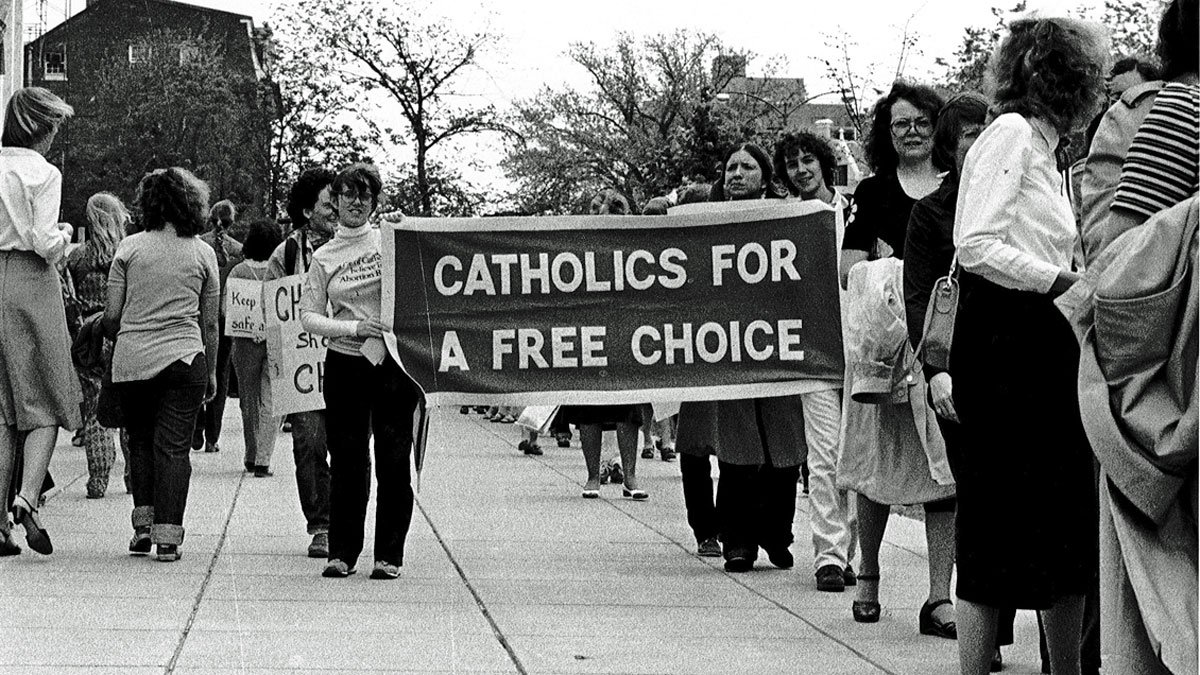 The investigation into how the former Cardinal Theodore McCarrick was promoted up to the level he enjoyed before his misdeeds became public knowledge is necessary and may yield helpful results.

However, besides the question of “Who knew what and promoted him?” there’s another crucial issue. How could this man who was ordained in 1958 think it was permissible to give his assent to such actions and then to carry them out? I write with two assumptions. First, I assume that he did not tell himself, “I know this is a mortal sin but I am going to do it anyway.” Second, I assume that he somehow rationalized his actions, perhaps thinking something like this: “I know this was once considered evil but today we have a new approach in which these things are solely dependent upon one’s intentions, and I intend no harm.”

Since I have not seen anything of this nature mentioned as part of the investigation, I will offer my speculation based partially on personal experience.

Theodore E. McCormick was born July 7, 1930, and I was born four months later on November 6. His birthday was approximately one month before the Church of England issued its Lambeth statement that broke with nineteen centuries of traditional Christian teaching and accepted marital contraception. I was born about three months after Lambeth and only eight weeks before Pope Pius XI issued his encyclical Casti Connubii, which was written in response to the Lambeth Statement and to reaffirm traditional teaching against marital contraception. After five years in the seminary, including a year of theology, my spiritual director agreed in 1953 that I did not have a vocation. My classmates were ordained in 1956; Theodore McCormick was ordained in 1958. After those early similarities, our paths seem to have little in common.

With regard to sexuality, I remember that our seminary Rule Book warned against forming “particular friendships.” At the time I thought that meant to avoid forming cliques; I could not imagine that young men would have a sexual attraction to each other. In the fall of 1956, I was looking for an apartment to share in New York. In one visit, the two men asked me a few questions and then queried, “Are you gay?” I had not a clue what they meant, so I told them that I supposed I enjoyed a good party as much as the next guy. They told me they would phone if I was the right person. The call never came.