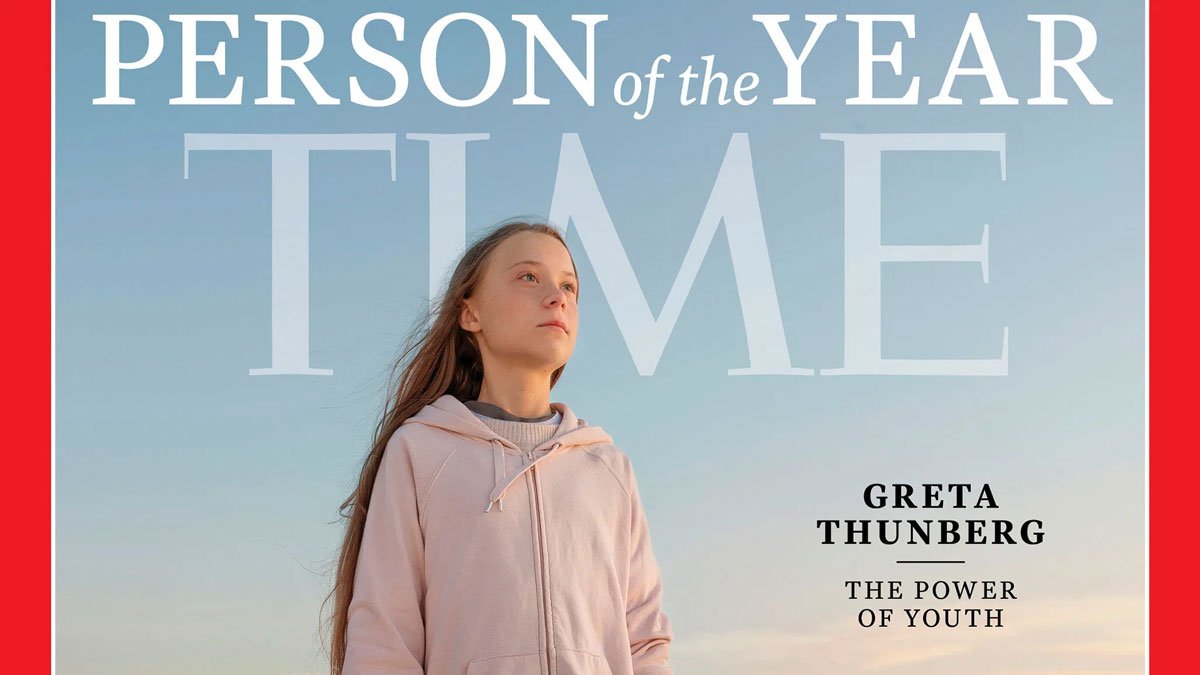 A movement that believes in sin, penance and salvation doesn’t sound very scientific.

It’s been noted before that the cause of addressing climate change has become something like the modern world’s version of a secular religion. In much of Europe especially, but in sections of American society too, a kind of climate theology has replaced traditional Christianity as the ultimate source of authority over human behavior, comprising both an all-embracing teleology of our existence and a prescriptive moral code.

The High Church of Environmentalism has acquired many of the characteristics of its ecclesiastical predecessor. An apocalyptic eschatology warns that we will all be consumed by fire if we don’t follow the ordained rules. The notion that it is our sinful nature that has brought us to mortal peril—from the Original Sin of a carbon-unleashing industrial revolution to daily transgressions with plastic bottles and long-haul flights—is as central to its message as it was to the Catholic Church’s. But repentance is near. A gospel of redemption emphasizes that salvation lies in reducing our carbon footprint, with reusable shopping bags and bike-sharing. The secular authorities preach the virtues of abstinence. Meatless Fridays are no longer just for Lenten observance.

Now its proponents will scoff, of course, and say there’s a critical difference: The climate imperative is science-based, the opposite of religion. Its bishops are Nobel-winners; its biblical texts are peer-reviewed papers. But most people who express strong adherence to the climate change gospel know and understand as much about the science of carbon emissions or the greenhouse effect as the average medieval villager understood about the Creation or trans-substantiation.