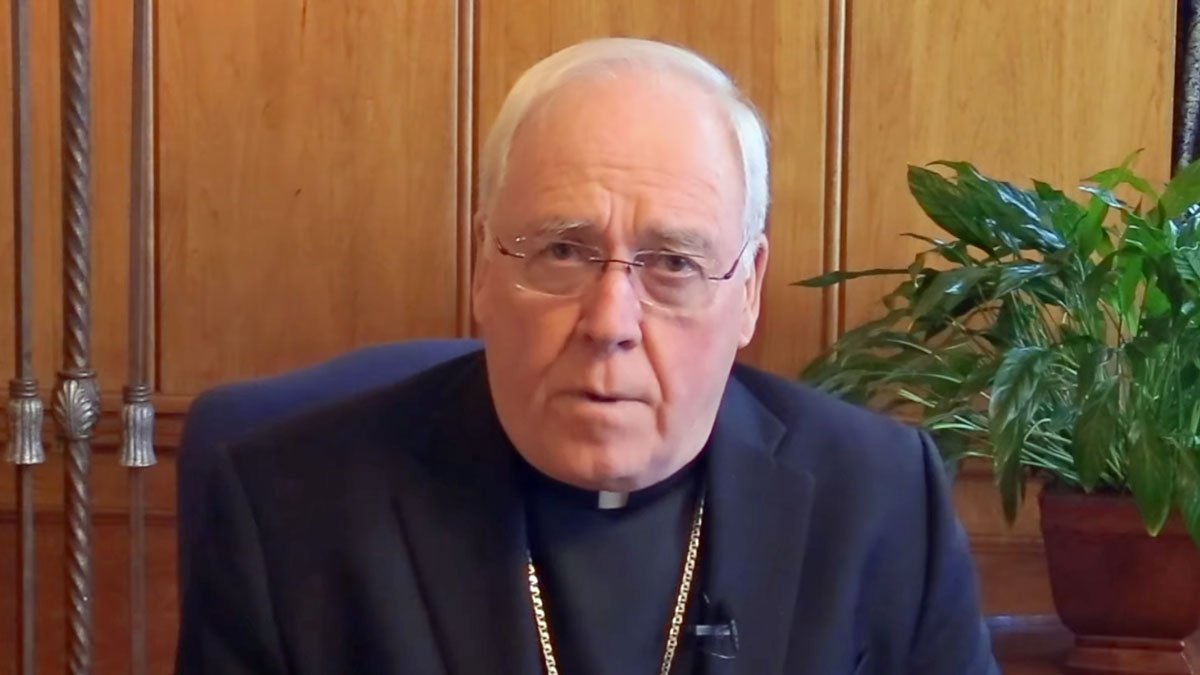 After seven years of allegedly allowing priests accused of statutory rape and unwanted touching to remain in ministry, after concealing hundreds of pages of damning litigation documents from the public, after being secretly recorded calling an active parish priest a “sick puppy” and talking about a clerical “love triangle” that could “be the end of me as bishop,” after sweeping predatory priests under the diocesan carpet, and after months of outcry for his resignation as a silent accomplice to the crimes of homosexually-active and pedophile priests, the Vatican granted the embattled Bishop Malone to step down before the customary age of 75.

A humble “resignation” instead of a “free and voluntary” decision to “retire” would have been more respectful to abuse victims and more honest in regards to his flock. Despite the semantics, Catholics in the Diocese of Buffalo are relieved to see Bishop Malone step down after mishandling a surge of credible sexual abuse cases. The problems pre-dated Malone’s installation, but it was under his watch that the Diocese of Buffalo became openly riddled with scandal, subject to an FBI probe, and the target of over 200 pending lawsuits. In effect, Malone carried on the diocese’s well-established mode of putting its own interests and reputation over the protection and care of victims of sexual abuse. For that, he has earned an “early retirement.”