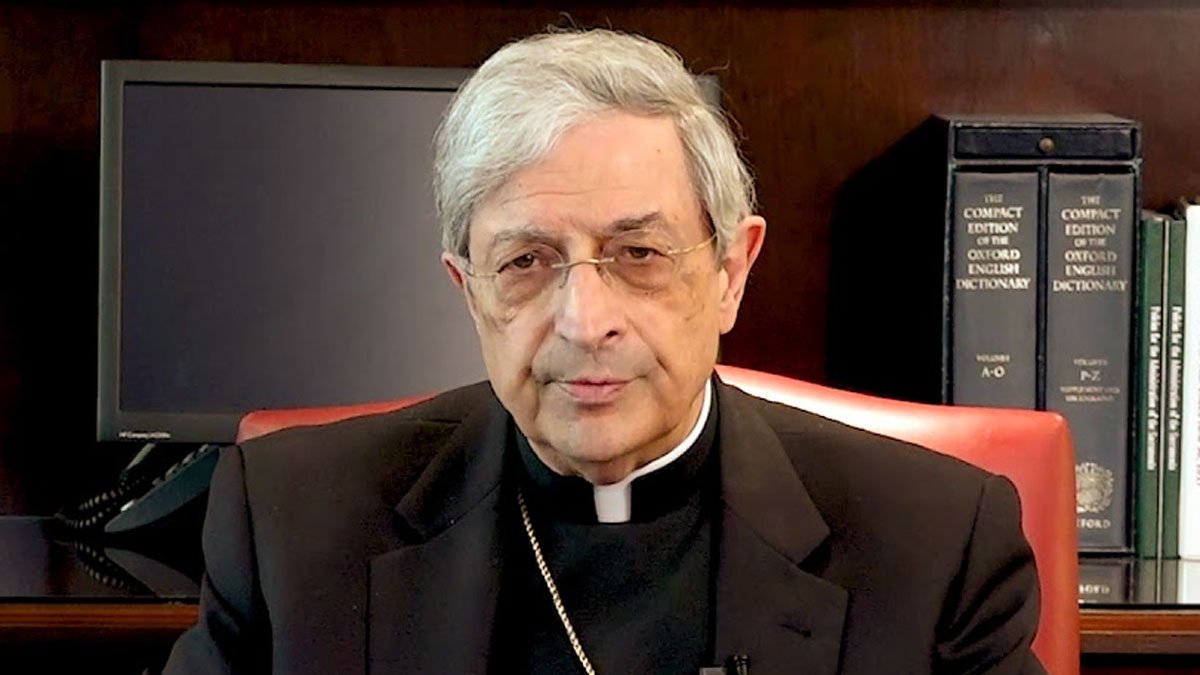 The Roman Catholic Diocese of Rochester, N.Y., might have derailed the beatification of Fulton Sheen not once but twice, according to its Peoria counterpart.

Salvatore Matano, the bishop of Rochester, provided documents that caused the Vatican to postpone an unofficial beatification date of Sept. 20 for Sheen, a Peoria-area native.

Msgr. James Kruse, the director of canonical affairs for the Catholic Diocese of Peoria, made that claim in an op-ed piece he wrote for the Journal Star and other publications. The newspaper planned to publish the op-ed in Tuesday’s edition.

Matano’s objection to the beatification date the Vatican announced publicly, Dec. 21, resulted in a postponement that was announced last week.

But in mid-July, Vatican officials had told the Peoria diocese a beatification date in September was likely, Kruse said Monday.

Sept. 20 was the 100th anniversary of Sheen’s ordination as a priest. It happened in Peoria at St. Mary’s Cathedral, where the beatification ceremony was to have taken place.

The Vatican postponed the September date on July 24, according to Kruse. The previous day, the Vatican stated it had received paperwork from Matano that suggested malfeasance regarding Sheen’s administrative handling of two clerics known to have committed sex abuse against youths.

Read more at the Journal Star

Contact Bishop Matano (by clicking on one or more of the icons below) and let him know how you feel about his actions.