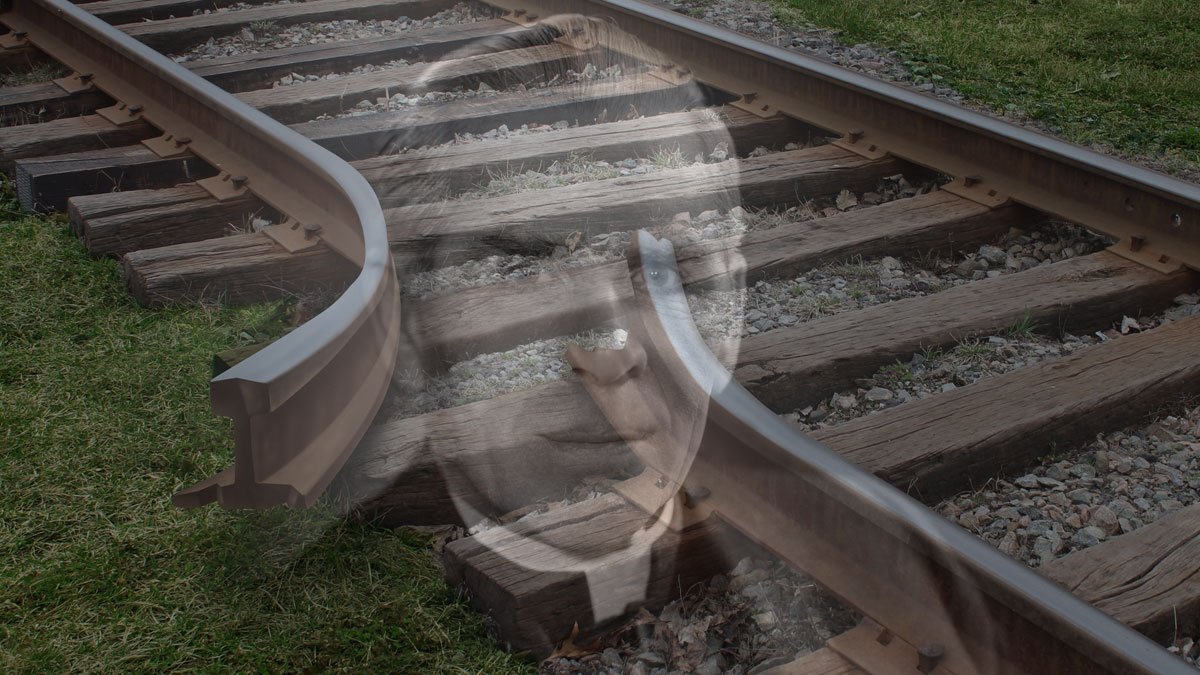 After the Diocese of Rochester last week confirmed it had requested that the beatification of Venerable Fulton Sheen be delayed, a longtime Peoria diocese official is accusing the Rochester diocese of repeatedly “sabotaging” Sheen’s sainthood cause.

“Under the veneer of the Rochester diocese’s call for caution, more than an overwhelming majority of people would conclude that it is an unexplainable act of sabotage — a sabotage that simply hurts the faithful,” Monsignor James Kruse, an official in the Diocese of Peoria involved in advancing Sheen’s cause, wrote in a lengthy Dec. 7 op-ed.

Venerable Fulton Sheen was an American archbishop and television personality who was set to be beatified Dec. 21. The Holy See made the decision to postpone the beatification on Dec. 2, with the Peoria diocese attributing the Vatican’s decision to “a few members of the Bishop’s Conference who have asked for further consideration.”