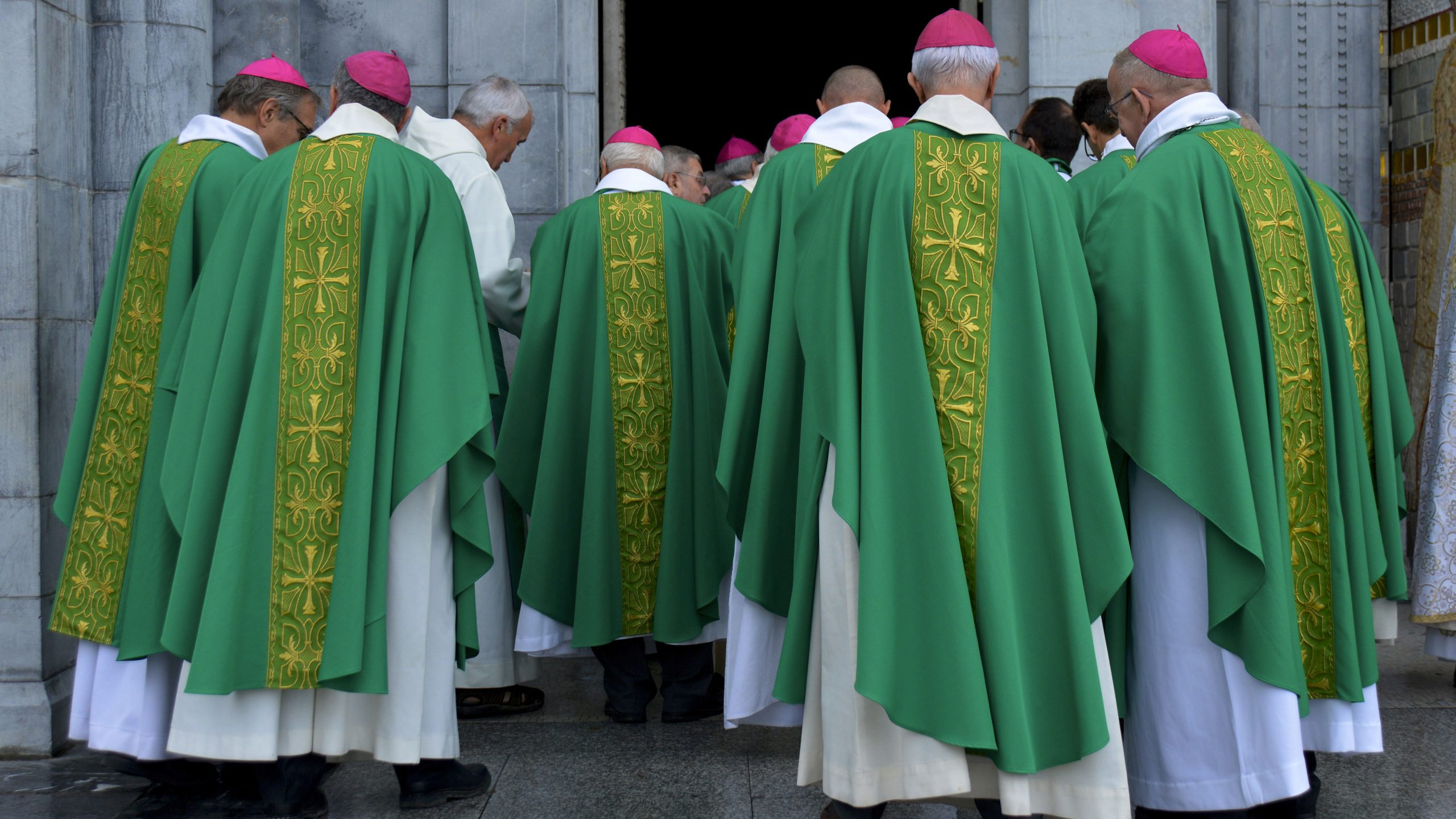 German Catholic bishops met on Thursday to discuss controversial issues in a meeting of ‘experts’ of the Commission for Marriage and Family of the German Bishops’ Conference.

The “Expert Consultation” in Berlin was organized in conjunction with the Institute for Christian Ethics and Politics (ICEP) led by Andreas Lob-Hüdepohl. Among the participants were the Berlin Archbishop Heiner Koch, who is also chairman of the Family Commission, and the bishops Franz-Josef Bode (Osnabrück), Wolfgang Ipolt (Görlitz) and Peter Kohlgraf (Mainz). Present were also physicians and theologians.

The reason for the exchange was the ” synodal way “. The recent dialogue on the future of the Catholic Church in Germany is also about church sexual morality. Archbishop Koch emphasized that the “synodal way” should be started without bias and without fixed positions, but by no means without knowledge of the state of the sciences.

It was agreed that the sexual preference of humans is expressed during puberty and assumes a heterosexual or homosexual orientation. Both were part of the normal forms of sexual predisposition that could not be changed or changed by any specific socialization.

Paragraph 2357 of the Catechism of the Catholic Church states:

Basing itself on Sacred Scripture, which presents homosexual acts as acts of grave depravity,141 tradition has always declared that “homosexual acts are intrinsically disordered.” They are contrary to the natural law. They close the sexual act to the gift of life. They do not proceed from a genuine affective and sexual complementarity. Under no circumstances can they be approved.