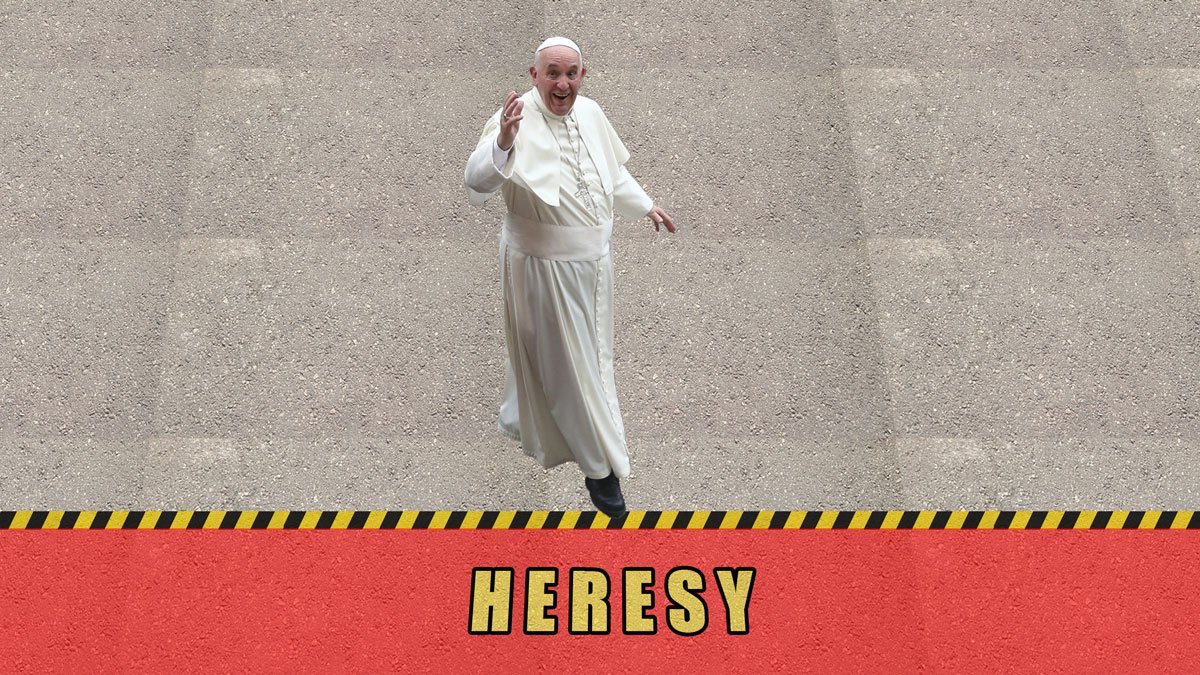 Pope Francis told Jesuits in Thailand that how the Church should behave pastorally to Catholics who are “divorced and remarried” is found in chapter 8 of his controversial 2016 exhortation Amoris Laetitia, a teaching that has been used by bishops around the world to allow Catholics living objectively in adultery to receive Holy Communion.

The pope indicated that such teaching is the “Magisterium of the Church.”

While meeting with a group of Southeastern Jesuits in Bangkok last month, Pope Francis invited their questions. One stated that they had “divorced and remarried” Catholics in their communities and asked how they are to “behave pastorally with them.”

“I could answer you in two ways: in a casuistic way, which however is not Christian, even if it can be ecclesiastical; or according to the Magisterium of the Church as in the eighth chapter of Amoris Laetitia, that is, journey, accompany and discern to find solutions,” the pontiff replied. “And this has nothing to do with situation ethics, but with the great moral tradition of the Church.”

Francis did not explain how something that is ecclesiastical could not be Christian, instead moving to a question about his experience of the Church in Thailand.

The word “magisterium” has several potential meanings, including the teaching office of a pope or a bishop in union with the pope, or the doctrine being taught. John Zmirak, author of The Politically Incorrect Guide to Catholicism, told LifeSiteNews that the word is typically used two ways: