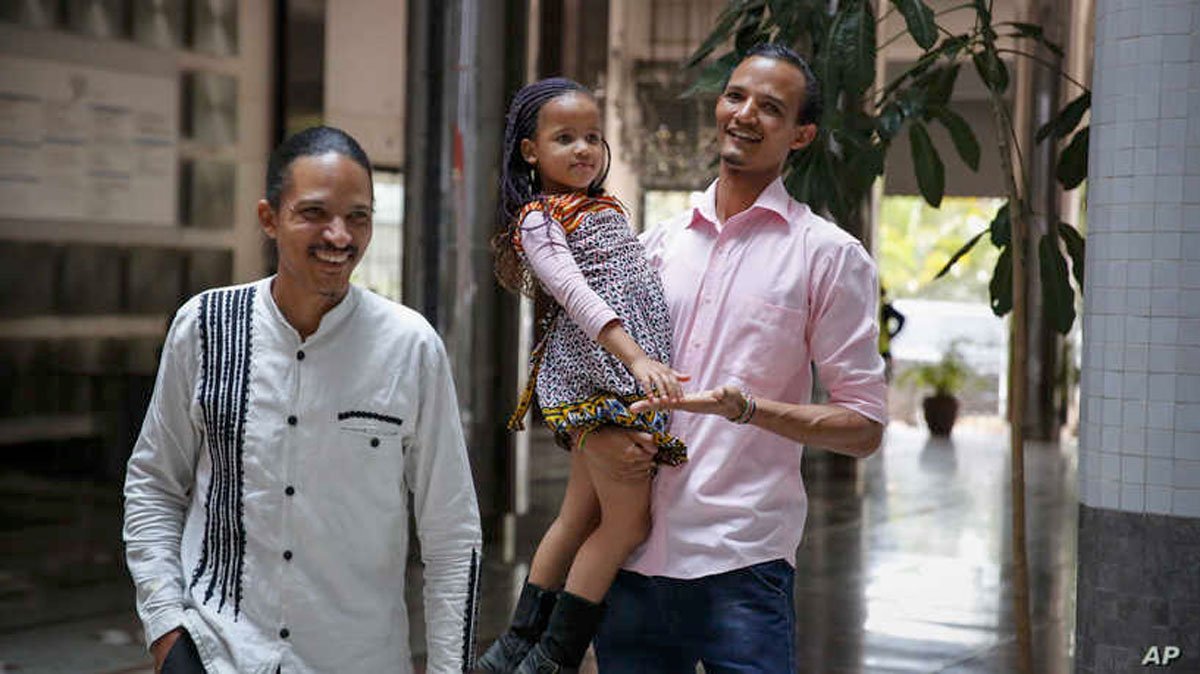 Steven Lacchin grew up a fatherless boy, but he knew some very basic facts about the man who was his father.

He knew Lacchin, the name on his Kenyan birth certificate, was his dad’s name. He knew that Mario Lacchin abandoned him and his mother.

When he was older, he learned that his father was an Italian missionary priest – and that in leaving, he had chosen the church over his child.

What he did not know is that less than 10 kilometers (6 miles) away, another man was on a quest to prove that Mario Lacchin was his father, too.

These two men would find each other thanks to an Associated Press story that appeared on the front page of Kenya’s main newspaper. All agreed that they bore a marked resemblance, but they underwent genetic testing to be certain.

Were they indeed half-brothers, sons of the same Father?

The Vatican only publicly admitted this year that it had a problem: Priests were fathering children. And it only acknowledged the problem by revealing that it had crafted internal guidelines to deal with it.