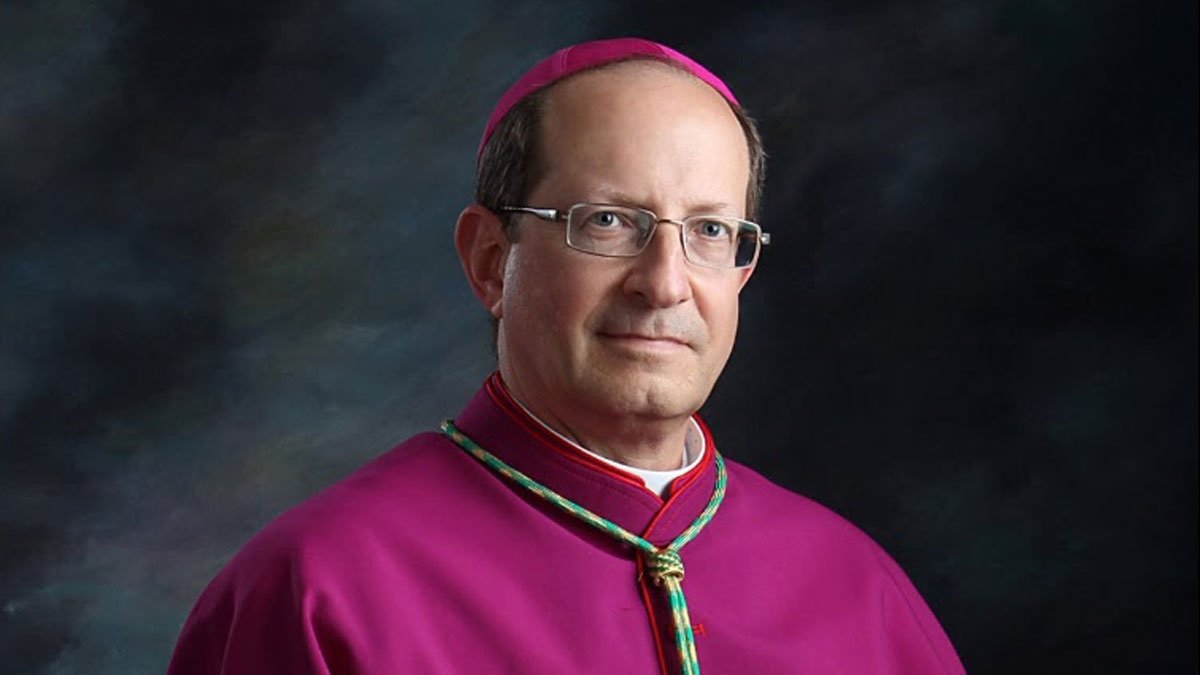 Bishop David Walkowiak of Grand Rapids, Michigan has expressed his support for Fr. Scott Nolan, the priest at St. Stephen’s Catholic Church in his diocese who has come under fire after a lesbian judge complained to a local media outlet that he had refused her Holy Communion because she is “married” to a woman.

In his statement, Bishop Walkowiak thanked the judge, Sara Smolenski, chief judge of the Kent County District Court, for her “service to the community.”

He also said “inclusion” and “acceptance” are hallmarks of the Catholic Church but that such principles presume “respect on the part of individuals for the teachings and practice of the wider Catholic community.” He added that “no community of faith can sustain the public contradiction of its beliefs by its own members. This is especially so on matters as central to Catholic life as marriage.”

Bishop Walkowiak recalled that mercy is essential to teaching the Gospel, “but so are humility and conversion on the part of anyone seeking to live an authentically Catholic Christian life.”