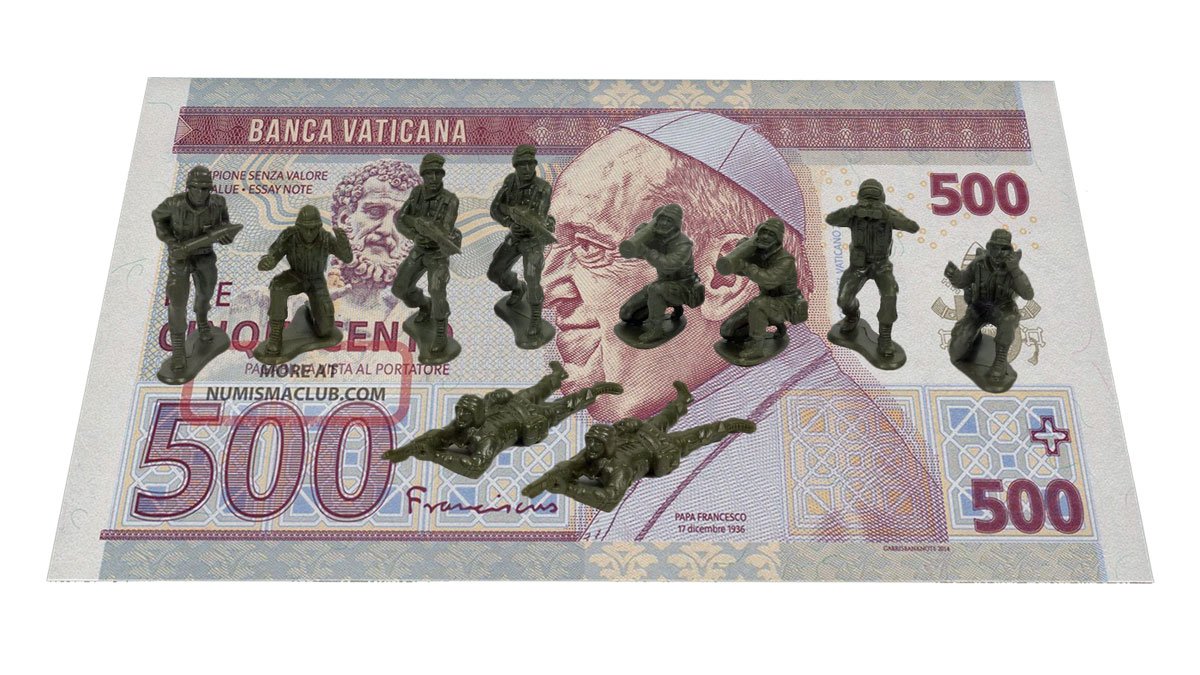 It is unthinkable that the charges of the IOR were made without the pope’s assent.

During the same days in which Pope Francis is in Thailand and Japan to preach peace, at the Vatican there is a war of all against all, on questions of money.

Before departing, the pope had announced two key appointments. The one and the other, however, anything but pacifying.


The first appointment, made public on November 14, is that of the new prefect of the secretariat for the economy, in the person of the Spanish Jesuit Juan Antonio Guerrero Alves, with a background as treasurer in the Society of Jesus.

The position of prefect had in fact been vacant since Cardinal George Pell, its previous officeholder, had left Rome for Australia, hammered with accusations of sexual abuse for which he is now in prison, but which the supreme court has recently decided to take under reexamination, seeing their doubtful reliability.

It must however be noted that the powers of the secretariat for the economy, which were very strong at the time of its foundation in 2014, had already been gutted by Pope Francis well before Pell left Rome, to the great satisfaction above all of the secretariat of state and of the APSA, Administration of the Patrimony of the Holy See, the one and the other intolerant of any supervision and external control of their respective financial operations.

Read the rest at L’Esspresso