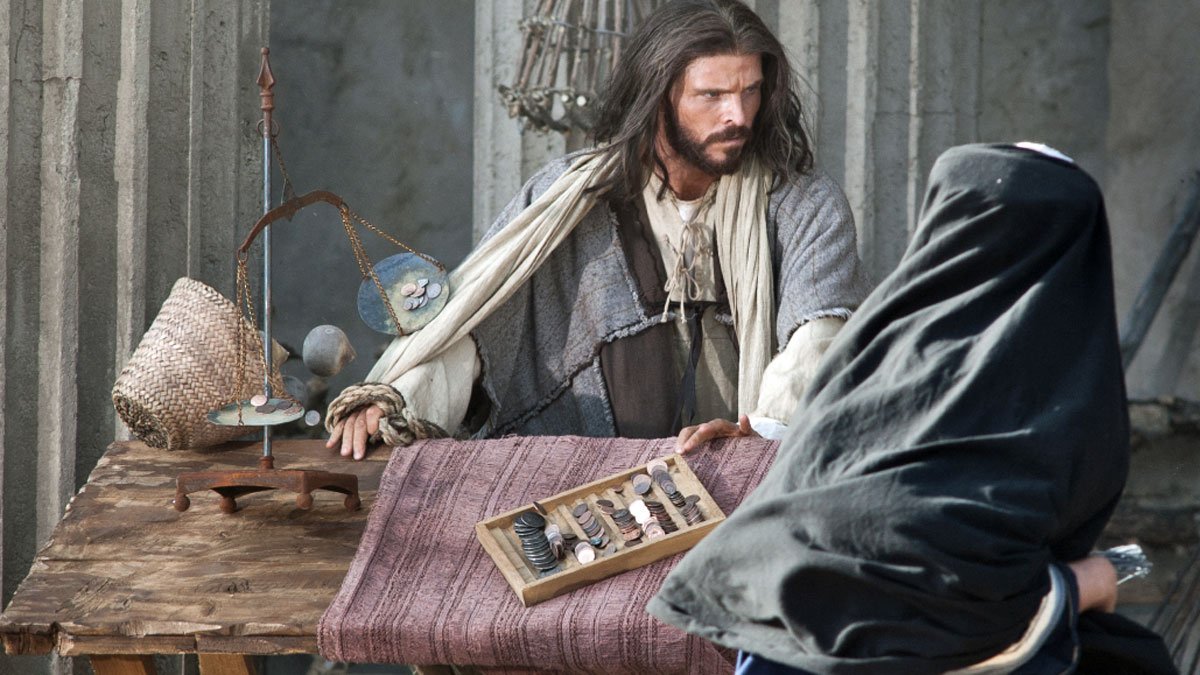 The Mr. Rogers biopic, with Tom Hanks in the starring role, comes out this week and has been getting a lot of positive attention – in some cases, embarrassingly rapturous attention. This might seem surprising coming from Hollywood types and secular liberals, given that Rogers was a Presbyterian minister. But of course, Rogers’ adherence to Christian teaching has nothing to do with it. Commenting on the movie, Angelus magazine reports that “Hanks mentions that Rogers was indeed an ordained minister but seems to take comfort that Rogers ‘never mentioned God in his show.’” In the movie’s trailer, a man says to Mr. Rogers “You love broken people, like me,” to which Rogers replies “I don’t think you are broken” – never mind the doctrine of original sin.

So, why the adulation? The movie poster reminds us that “we could all use a little kindness.” The Daily Beast story linked to above tells us that Rogers was America’s “one true hero” and that “Hanks could very well be a living saint,” all because of their extraordinary… “niceness.” Indeed, “Tom Hanks playing Mr. Rogers may save us all,” because the movie reminds us that “the world we live in now still does have niceness in it.”

Niceness. Well, it has its place. But the Christ who angrily overthrew the tables of the moneychangers, who taught a moral code more austere than that of the Pharisees, and who threatened unrepentant sinners with the fiery furnace, wailing, and gnashing of teeth, was not exactly “nice.”

Now, my point is not to criticize Rogers himself, who I’m sure was a decent fellow, and who was, after all, simply hosting a children’s program. I don’t know anything about his personal theological opinions, and I don’t know whether the movie accurately represents them or even refers to them at all. The point is to comment on the idea that an inoffensive “niceness” is somehow the essence of the true Christian, or at least of any Christian worthy of the liberal’s respect. For it is an idea that even a great many churchmen seem to have bought into.

This is evident from the innumerable vapid sermons one hears about God’s love and acceptance and forgiveness, but never about divine judgment or the moral teachings to which modern people are most resistant – and which, precisely for that reason, they most need to hear expounded and defended. And it is evident in the tendency of modern Catholic bishops to emphasize dialogue and common ground rather than conversion, orthodoxy, and doctrinal precision, and to speak of the Church’s teachings on sexual morality, if at all, only half-apologetically, in vague and soft language, and in a manner hedged with endless qualifications.

Such “niceness” is in no way a part of Christian morality. It is a distortion of the virtues of meekness (which is simply moderation in anger – as opposed to too much or too little anger), and friendliness (which is a matter of exhibiting the right degree of affability necessary for decent social order – as opposed to too little affability or too much).

Read the rest at Edward Feser