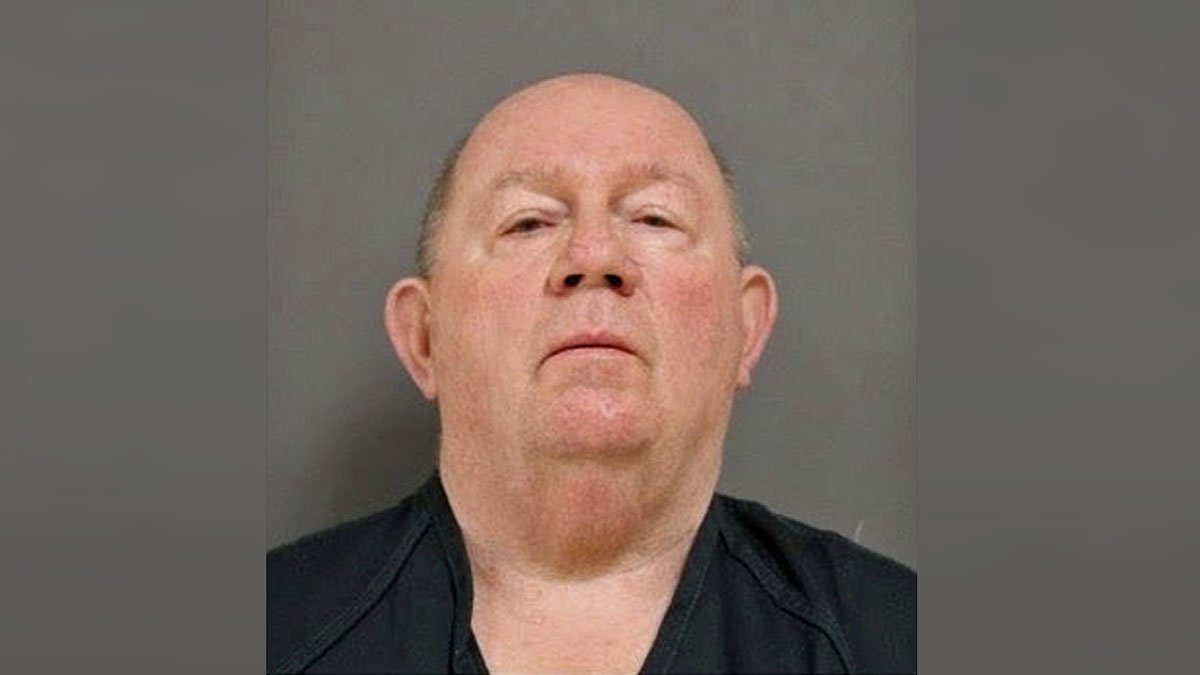 A Roman Catholic priest who was stationed throughout various churches in Middlesex County was taken into custody Wednesday in Ocean County. He is charged with three counts of aggravated sexual assault of a minor between 13 and 16 years old, reported MyCentralJersey.com.

The priest is Patrick Kuffner, 72. Three different people have now come forward against Kuffner, saying he sexually abused them more than 30 years ago, when they were young teenagers. The sexual assaults occurred when Kuffner was a layperson (before he came a priest) and occurred in Massachusetts, the diocese of Metuchen said in a statement.

Kuffner is accused of sexually assaulting the three young teens in the early ’80s, in Hampden County, Massachusetts.