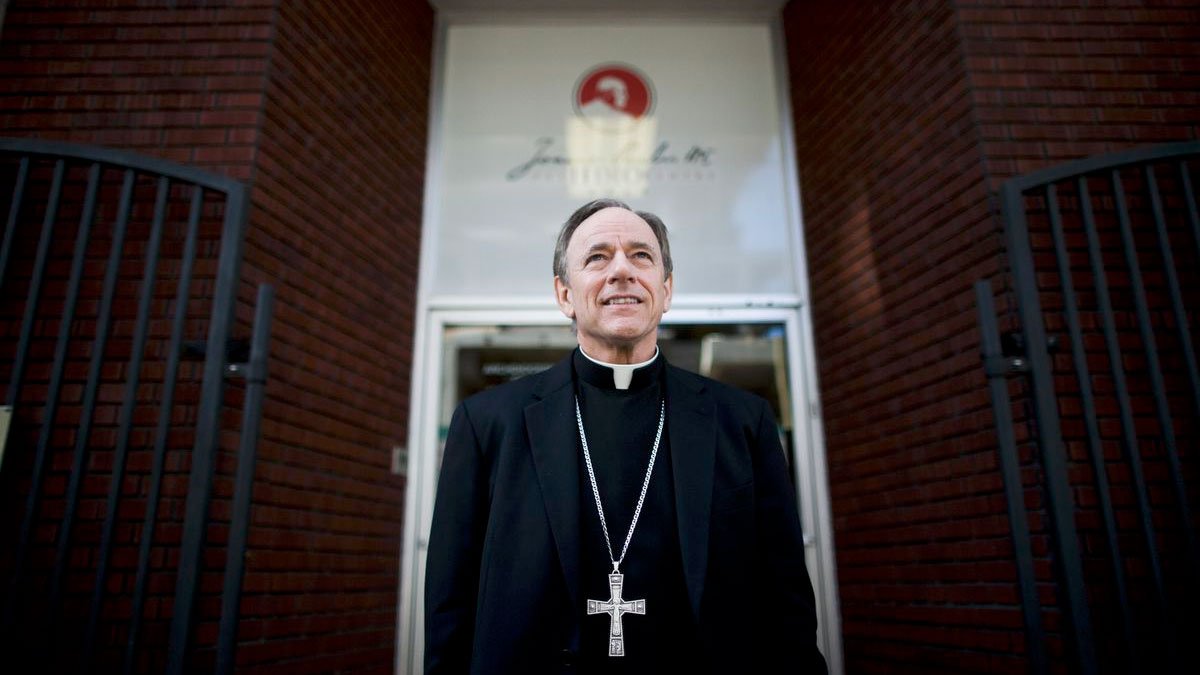 A file review of sexual abuse by Catholic clergy within the Archdiocese of Vancouver has uncovered 36 cases, most of them involving minors.

The report says meetings were held where case summaries were presented by lawyers and the chair of the committee concluded there were 26 cases of abuse of minors by clergy, seven involving adults and three where priests had fathered children.

It says the abuse dates from the 1950s to present and covers the archdiocese area of Metro Vancouver, the Sunshine Coast, and parts of the central coast.

The report makes 31 recommendations, including that the archdiocese publish a list of the clergy who have been convicted, admitted to or have been “credibly accused” of sexual abuse along with their photos, locations and where they lived and worked.