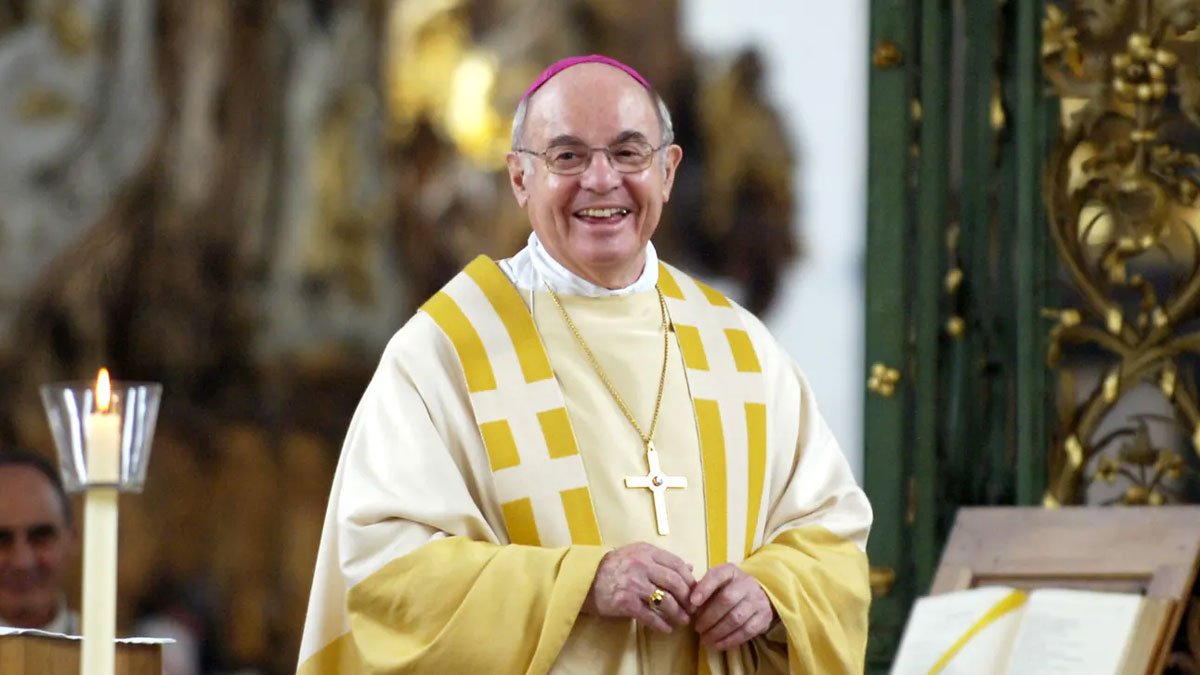 Ivo Fürer, the retired bishop of Sankt Gallen – who, from 1996 until 2006, hosted the “Sankt Gallen Group” for their yearly meetings in the Swiss town Sankt Gallen – has now written an extensive history of the Council of the European Bishops’ Conferences (CCEE), whose key organizers were also closely connected with the Sankt Gallen Group.

Fürer had been the CCEE’s general secretary for twenty years, from 1975 until 1995, when he then became the bishop of Sankt Gallen. (Pope John Paul II famously once stated that Fürer’s problem was that he came from Sankt Gallen.) The Sankt Gallen Group effectively headed up the CCEE for 24 years, from 1979 until 1993, because two of its members, first Cardinal Basil Hume and then Cardinal Carlo Maria Martini, were the presidents of the CCEE from 1979 until 1993. The Sankt Gallen Group also had, however, prelates as their members who had not played a pivotal role in the CCEE, such as Cardinal Walter Kasper.

In addition to Fürer’s extensive book detailing the history of the CCEE – which is called The Development of Europe is Challenging the Churches (2018) –  this Swiss bishop also published his own autobiography, Church in Changing Times (2018), which LifeSite has reviewed already.