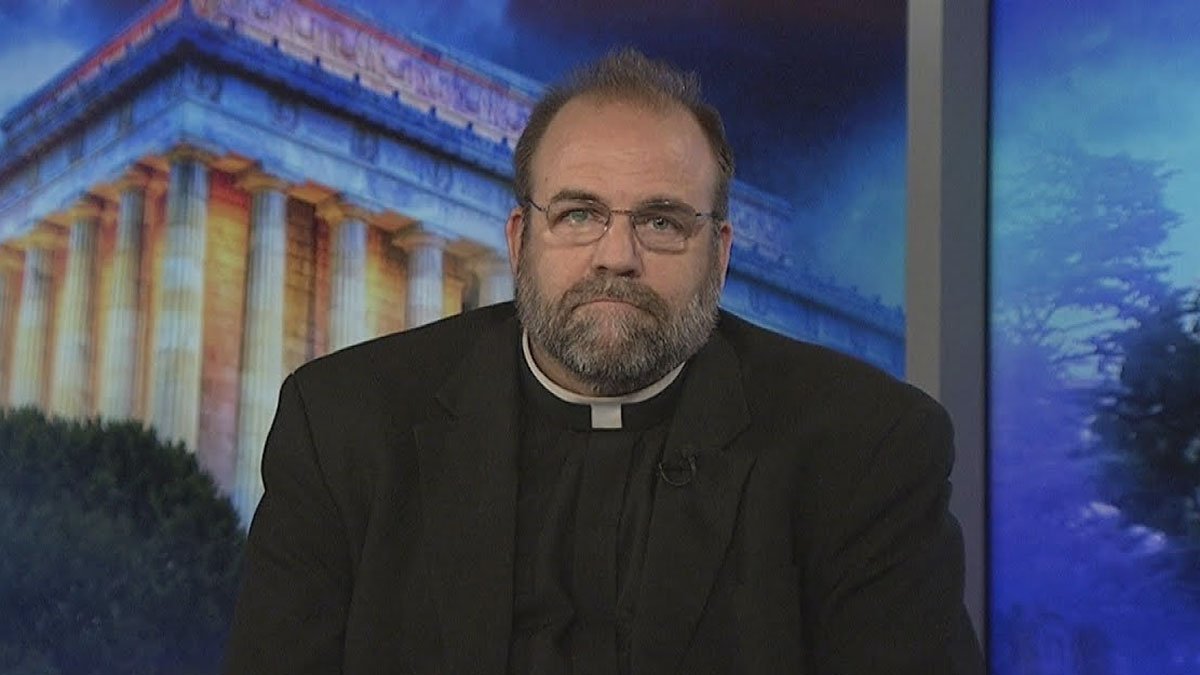 Catholics cannot avoid responsibility for the current moral morass. No one is exempt from the duty to repudiate error and speak the truth.

The books of First and Second Maccabees, which we read every year at this time in the Divine Office, are especially pertinent for us today, when religious syncretism and outright idolatry are allowed to go uncorrected if not openly celebrated.

The Maccabees books are set in the period of about 200 years before Christ. The Jews living in Judea at that time were strongly influenced by the Hellenization that Alexander the Great initiated. Some, especially those of the urban upper class, were keen to dispense with Jewish law and adopt a Greek lifestyle. In their minds this would advance them and the Jewish people in economic and political matters. They hid the marks of circumcision, repudiated the holy covenant and sought to convert Jerusalem into a Greek polis, even renaming it Antioch. An evil high priest, Jason, connived with the Greek King Antiochus to overthrow and eliminate the Jewish faith, replacing it with pagan worship and customs.

Antiochus made possession of the Torah a capital crime and ordered the burning of any copies found. Observance of the Jewish Sabbath and other feasts was banned, circumcision was outlawed, and any who had their children circumcised were killed. The Temple rituals and sacrifices were forbidden, and an idol of the Olympian god Zeus was placed on the altar before the Temple. Many Israelites went along with this refutation of their faith — they even set up altars to Greek gods and sacrificed to them.

Hence, it was not merely an attack by an unbelieving culture or nation, but also an attack from within, from fellow Jews who had lost the faith of their fathers and were determined to uproot it for the sake of social advancement and worldly gain. Faithful Jews were forced to resist not only pagan oppressors, but even fellow Jews who were accommodationists at best and apostates at worst.

These grim times are a warning to us of what can happen if we and our leaders lose or compromise our faith and accommodate the current culture.