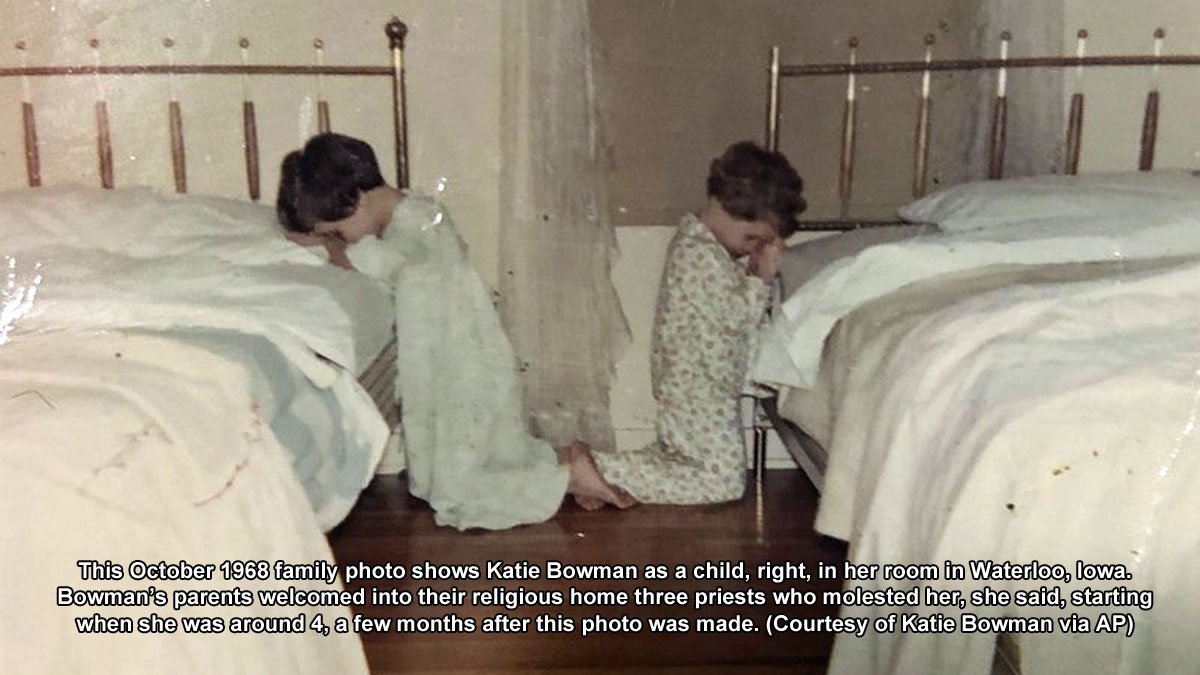 These independent panels with lay people in each diocese would review allegations fairly and kindly. And they would help bishops ensure that no abusive priests stayed in ministry.

But almost two decades later, an Associated Press investigation of review boards across the country shows they have broadly failed to uphold these commitments. Instead, review boards appointed by bishops and operating in secrecy have routinely undermined sex abuse claims from victims, shielded accused priests and helped the church avoid payouts.

The AP also found dozens of cases in which boards rejected complaints, only to have them later validated by secular authorities. In a few instances, board members were themselves clergy accused of sexual misconduct. And many abuse survivors told the AP they faced hostility and humiliation from boards.

When a man in Ohio braced to tell a panel of strangers how a priest had raped him, one of them, to his disbelief, was knitting a pink sweater. When a terrified woman in Iowa told a board her story of abuse, one member was asleep. And when David Lasher went before a room that included the church defense attorney, he was grilled until he wept.

“It’s a sham. It’s a cover-up,” said Lasher, 56, who told the Diocese of St. Petersburg, Florida, board about his sexual abuse in April. “It’s all about protecting the church.”