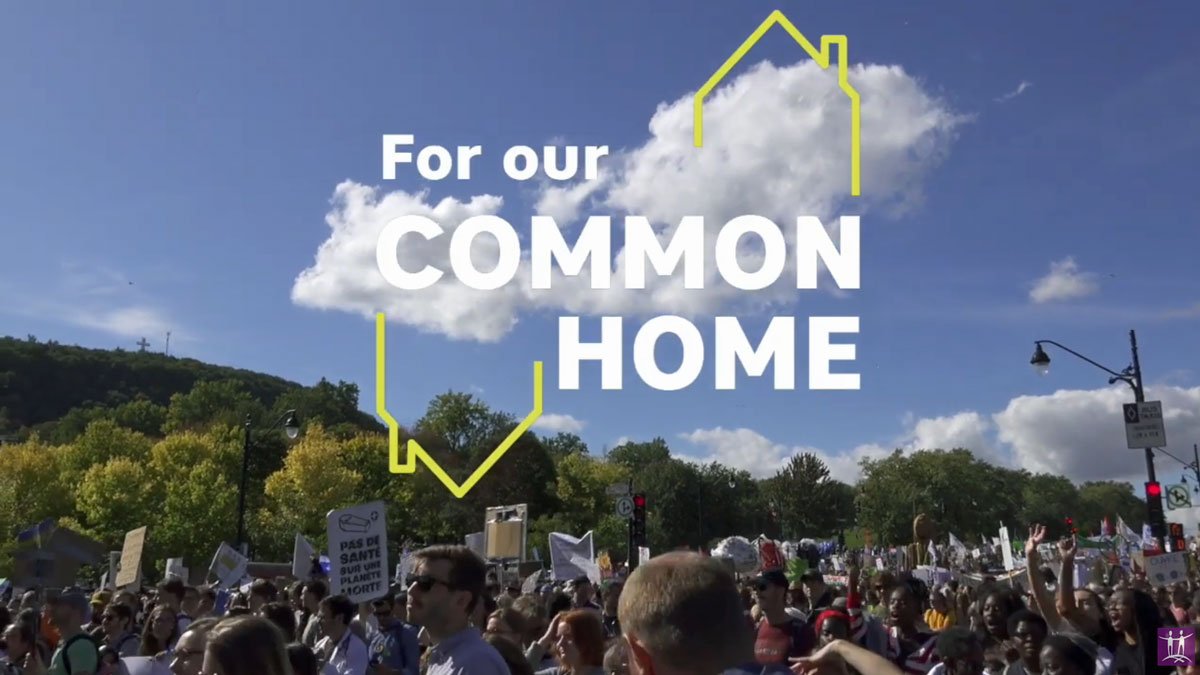 ‘Jesus came to save the planet … Mother Earth has rights’

The Canadian bishops’ international charitable arm recently released a video highlighting the “importance of nature and its protection” in which it is claimed that “Jesus came to save the planet” and that “Mother Earth has rights.”

Development and Peace (D&P) — currently under investigation for partnering with dozens of pro-abortion and pro-homosexual groups in developing countries — released the video on October 1, just days prior to the opening of the Amazon Synod in Rome where the pagan idol “Pachamama” was worshiped in the Vatican Gardens at an event attended by Pope Francis.

Titled “Speaking up For our Common Home – Intergenerational,” the video showcases various people who lament how the world is affected by “climate change.” 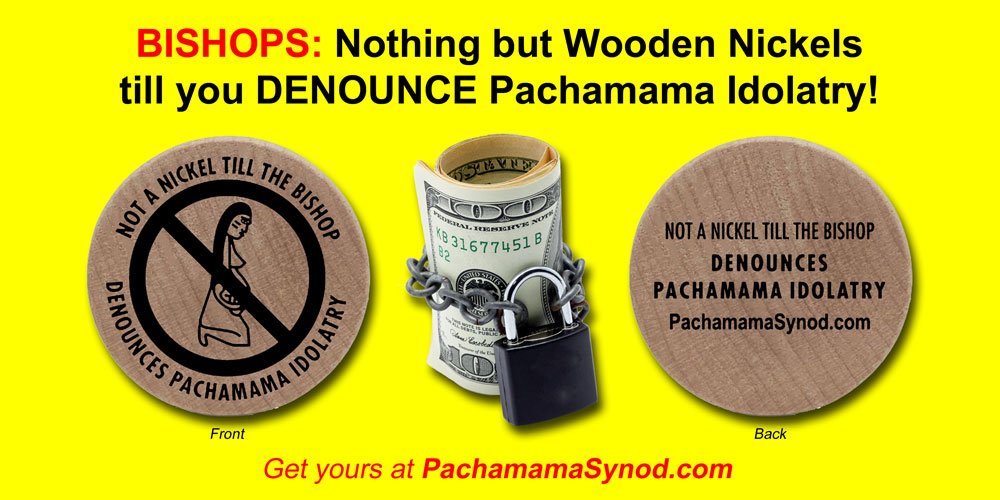