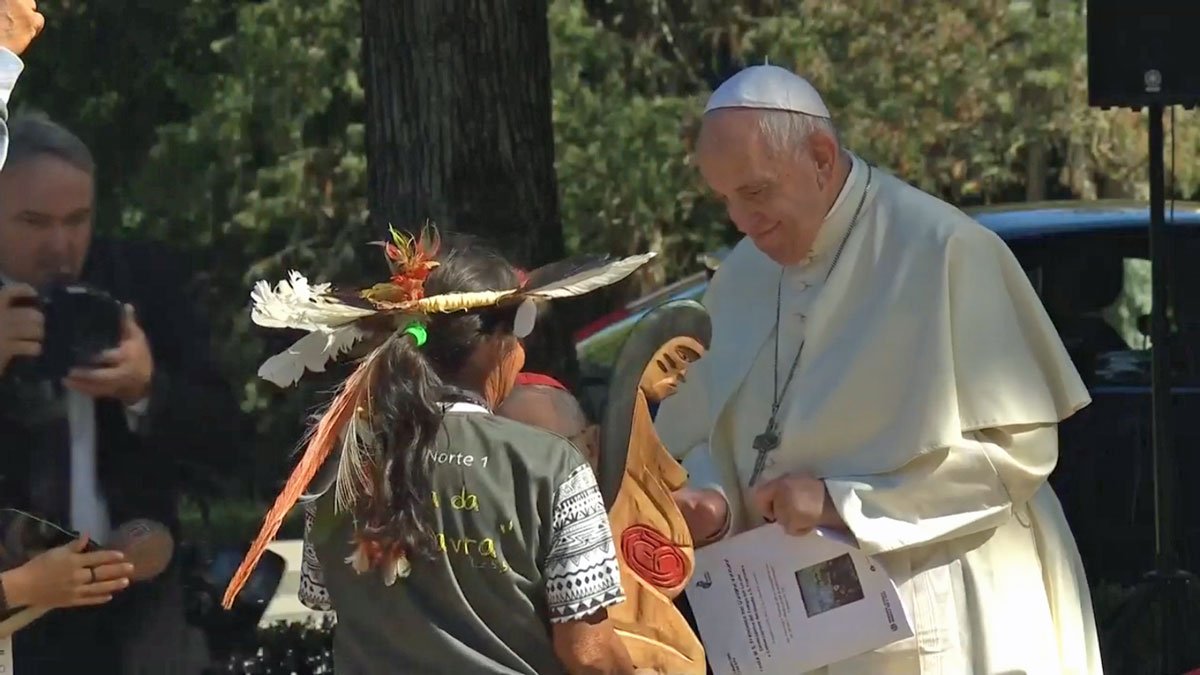 Pope Francis said today that he is thinking about adding the “‘ecological sin’ against our common home” to the Catechism of the Catholic Church.

“We have to introduce―we are thinking about it―to the Catechism of the Catholic Church the sin against ecology, the ‘ecological sin’ against our common home, because a duty is at stake,” Pope Francis told his hearers. The Argentinian pontiff made the remark in a speech he gave today to the 20th World Congress of the International Association of Penal Law in Rome.

Top Catholic thinkers, however, told LifeSiteNews that it’s impossible for man to sin against inanimate objects such as the earth or the environment, but only against God and those created in His image.