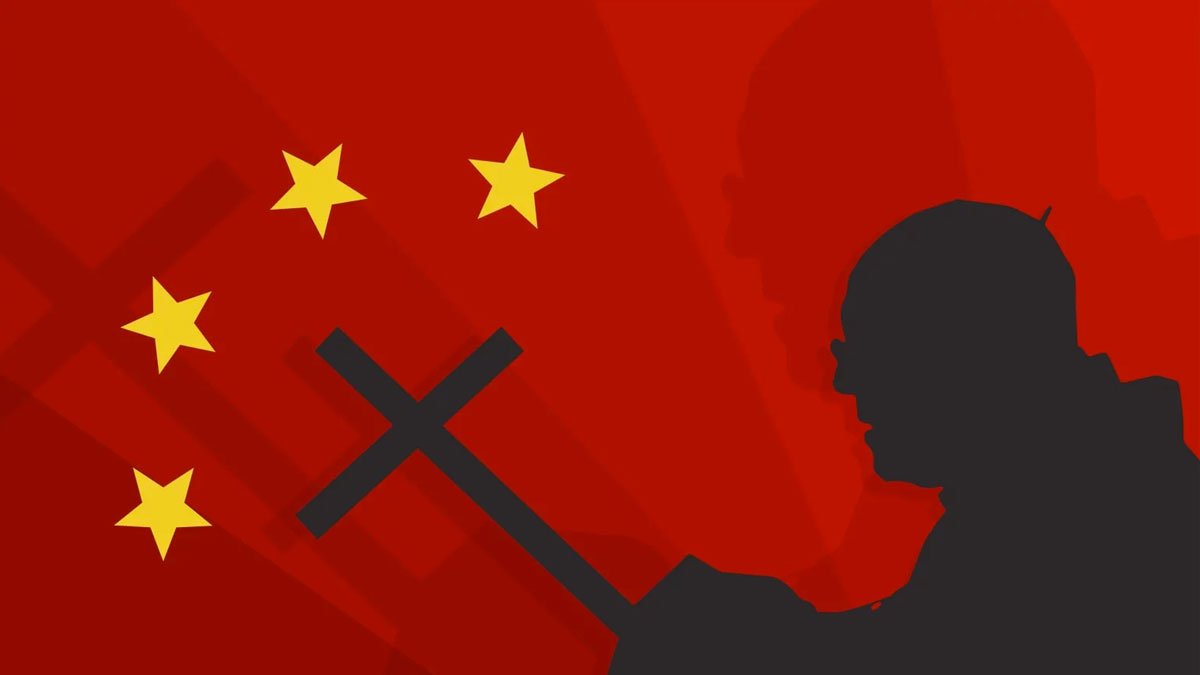 A set of ideological presuppositions, derived from the political left and also rooted in some strands of liberation theology, informed both the synodal discussions and the synod’s final document.

The Pan-Amazonian synod that took place last month highlighted an array of sociopolitical and environmental concerns affecting both the indigenous people of the region and the wider world.

Common themes included threats to the environment, the exploitation by corporations at the expense of the indigenous people, and the harmful effects these extraction industries have on both people and the environment.

But while these were genuine concerns, many of them also carried with them a set of political presuppositions.

These presuppositions included the assertion that climate change was anthropogenic and would be as devastating as the United Nations and others claim, that corporations and some governments are generally exploitative, and that the West was chiefly to blame for most of the destruction and injustice in the region. 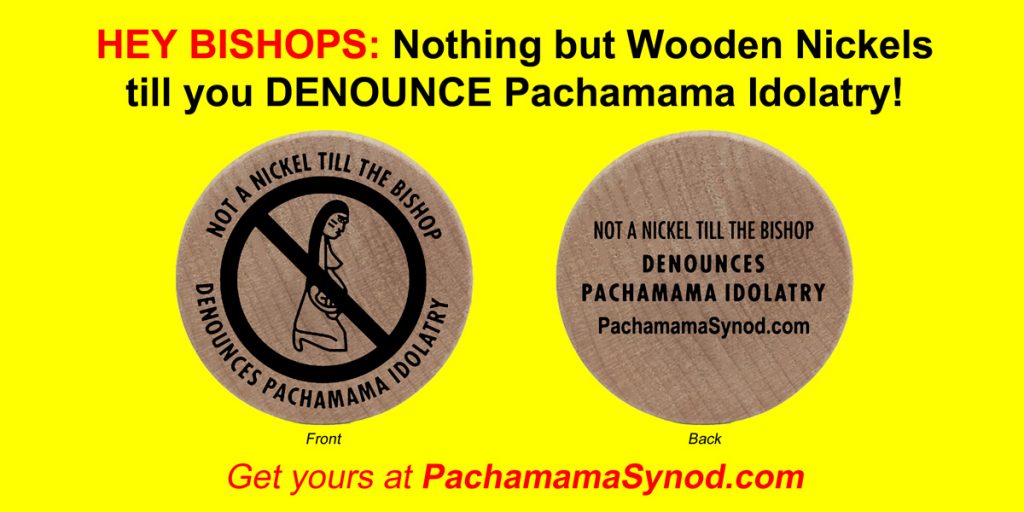