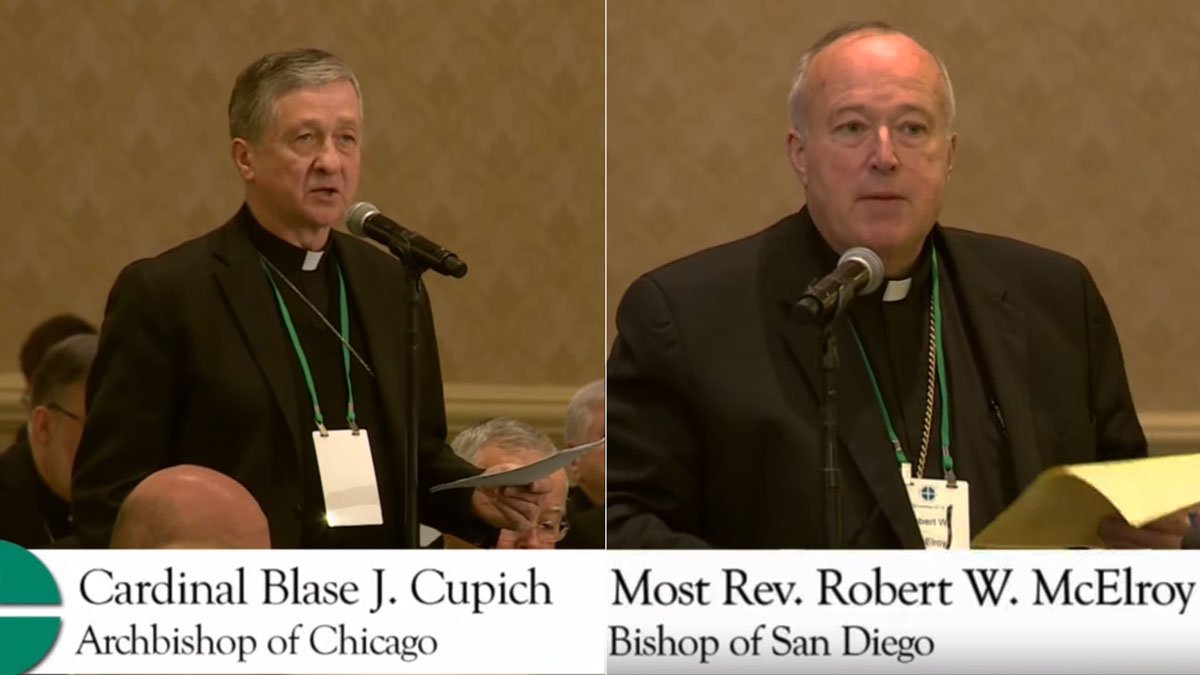 American Catholic bishops showed today that the current pontificate has divided them on fighting abortion as a social justice priority, voting 143-69 to keep the issue “pre-eminent.”

This morning during the Fall General Assembly of the United States Conference of Catholic Bishops (USCCB), the bishops debated, and voted upon, a letter based on the USCCB’s document on political life, “Forming Consciences for Faithful Citizens.”

At issue was the letter’s insistence that the slaughter of the unborn remains the pre-eminent social justice priority for the USCCB. Bishop Robert W. McElroy of San Diego objected, saying, “It is not Catholic teaching that abortion is the pre-eminent issue that we face as the world in Catholic social teaching. It is not.”