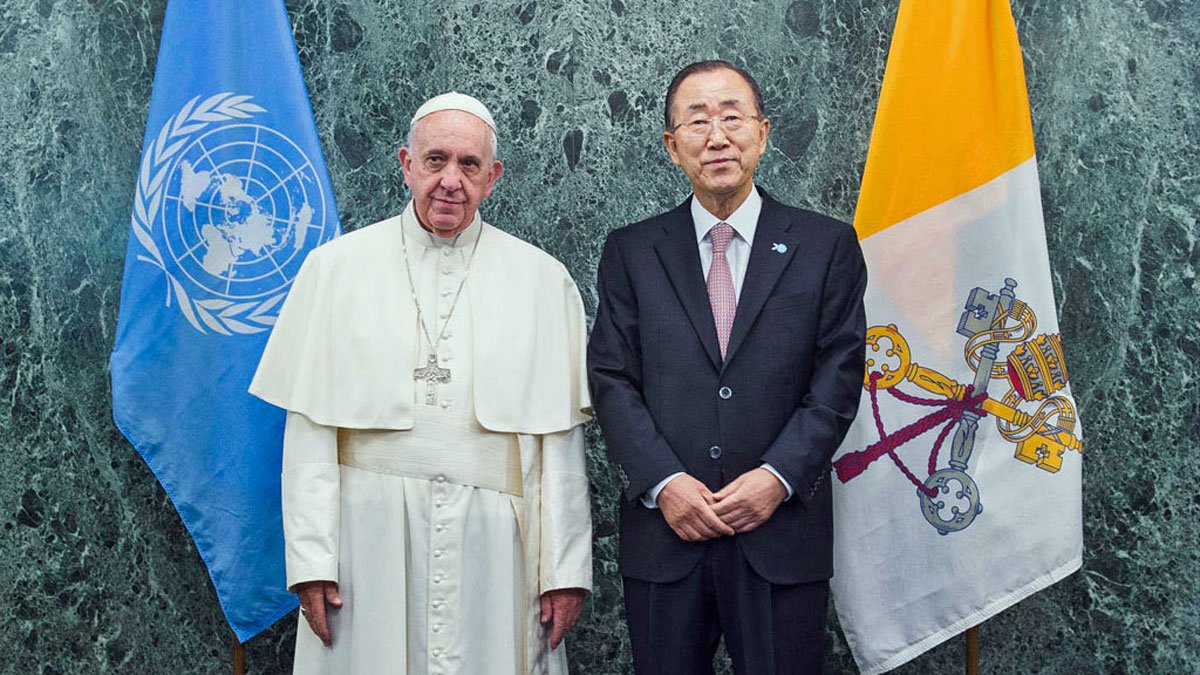 When the UN Population Fund announced it was holding a meeting in Nairobi, Kenya, to celebrate the 25th anniversary of the International Conference on Population and Development (ICPD) held in Cairo, alarm bells went off in my head.

The original Cairo conference was a full-throated effort by UN bureaucrats and their pro-abortion allies in D.C. and foreign capitals to promote abortion and population control around the world. It was turned back only by the combined efforts of the Vatican and a handful of pro-life delegations from Latin America, Asia, and Africa. The upcoming conference, to be held from Nov. 12-14 in the Kenyan capital, promised to be more of the same.

I was even more concerned when I looked at the proposed program, which prominently features:

UN-speak is not always easy to decipher, but here’s a rendering of the two points above in plain English: