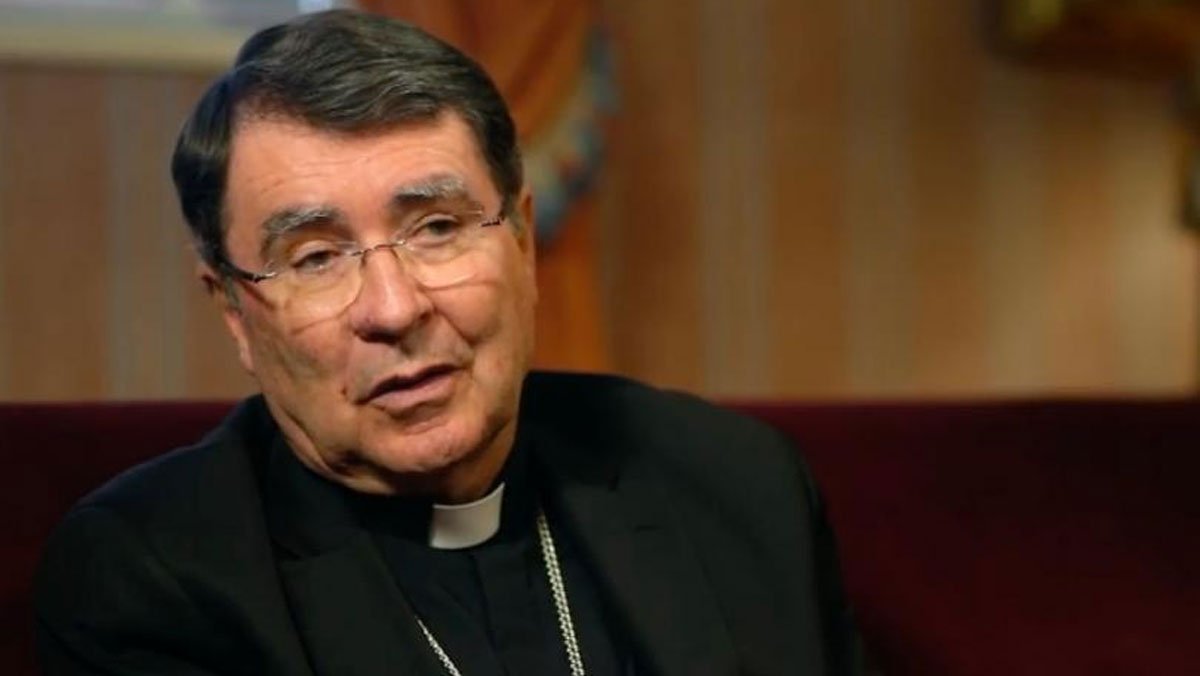 The apostolic nuncio to the United States told the American bishops to get in line with the Holy Father and show they are taking steps to hand on the “Magisterium of Pope Francis” to their flock.

“The pastoral thrust of this pontificate must reach the American people,” Archbishop Christophe Pierre told attendees at the opening of the United States Conference of Catholic Bishops (USCCB) fall general assembly.

“Especially,” he added, “as families continue to demand of parishes and diocese the accompaniment envisioned by Amoris Laetitia.”

That’s Pope Francis’s controversial 2016 apostolic exhortation that has resulted in widespread confusion and differing positions between bishops on whether to allow divorced and remarried Catholics who are not known to be living as brother and sister to receive Holy Communion.

Pierre also exhorted the American bishops to make “greater efforts” to have the pope’s environmental message in Laudato Si’, already well received by young people, “reach the hearts of political and civil leaders.”