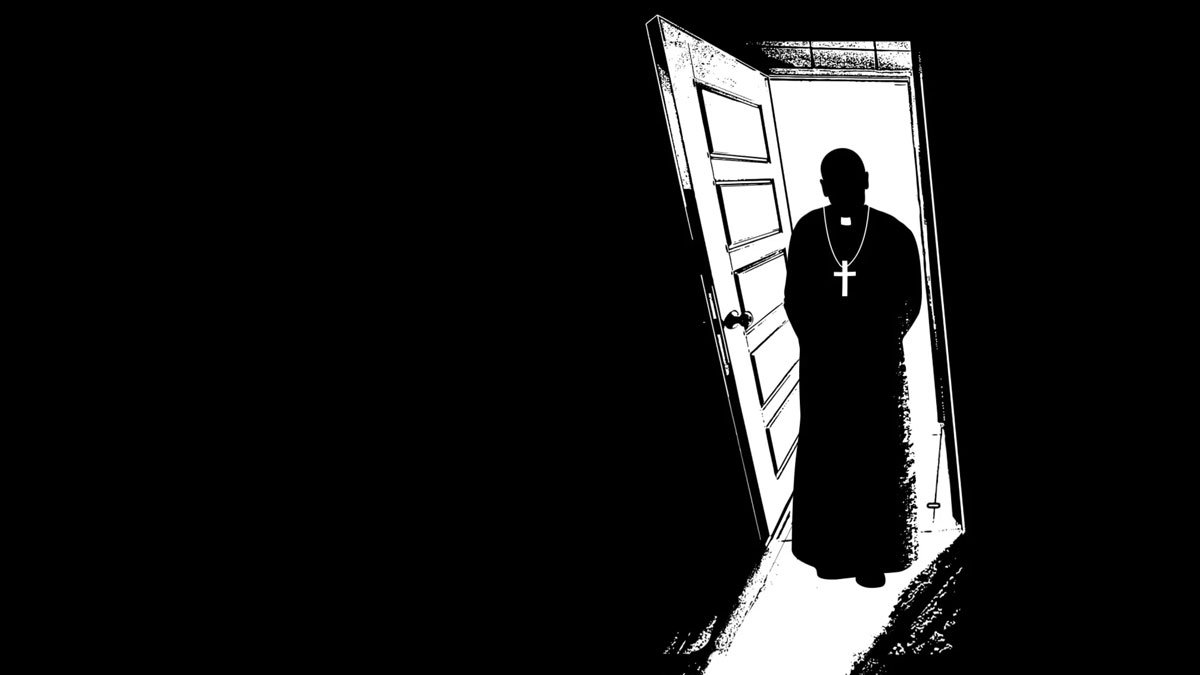 Thousands of Catholic priests were accused of sexual abuse, then what happened? An investigation reveals most have become the priest next door.

John Dagwell said he’s earned the right to live in peace as he tries to put his past behind him.

The former Roman Catholic brother, 75, pleaded guilty in a New Jersey criminal case in 1988 to molesting a student when he taught at a parochial school. His religious order, the Xaverian Brothers, transferred him to the Boston area, where he went to work in a homeless shelter and soon faced new abuse accusations that were never reported to police. Four years later, personnel files from the Boston Archdiocese revealed Dagwell as a clergyman accused of sexual abuse. His name was also included in a list released by the Xaverian Brothers.

Despite his past, Dagwell was never required to register as a sex offender. He moved on to a new life in a new community, a place where children fill the local pool during school vacations and where his history remained a secret from neighbors. He began teaching again, this time at Keiser University, a 16,000-student school based in Fort Lauderdale.

“I’ve stayed away from adolescents. I’ve been trying hard not to put myself in a situation where I was going to be tempted,” Dagwell said recently while sitting in an apartment he shares with his sister. As he spoke, three teddy bears sat on his television and a half-dozen stuffed Disney dolls – Mickey Mouse, Goofy, Jiminy Cricket – were carefully arranged on a China cabinet.

Dagwell is one of more than 1,200 former priests, Catholic brothers and Catholic school officials identified in a USA TODAY Network investigation who were accused of sexual abuse but were able to move on with little or no oversight or accountability. Most never faced criminal charges.

As thousands of abuse victims across the U.S. continue to search for justice and closure decades after being molested by some of the most trusted people in their lives, these men have become the priest next door. They live near schools and playgrounds, close to families and children unaware of their backgrounds or the crimes they’ve been accused of. In some cases, they’ve taken on leadership roles in new communities, becoming professors, counselors, friends and mentors to children. Their movements are unchecked by both the government and the Catholic Church in part because laws in many states make it nearly impossible for victims to pursue criminal charges decades after alleged abuse.