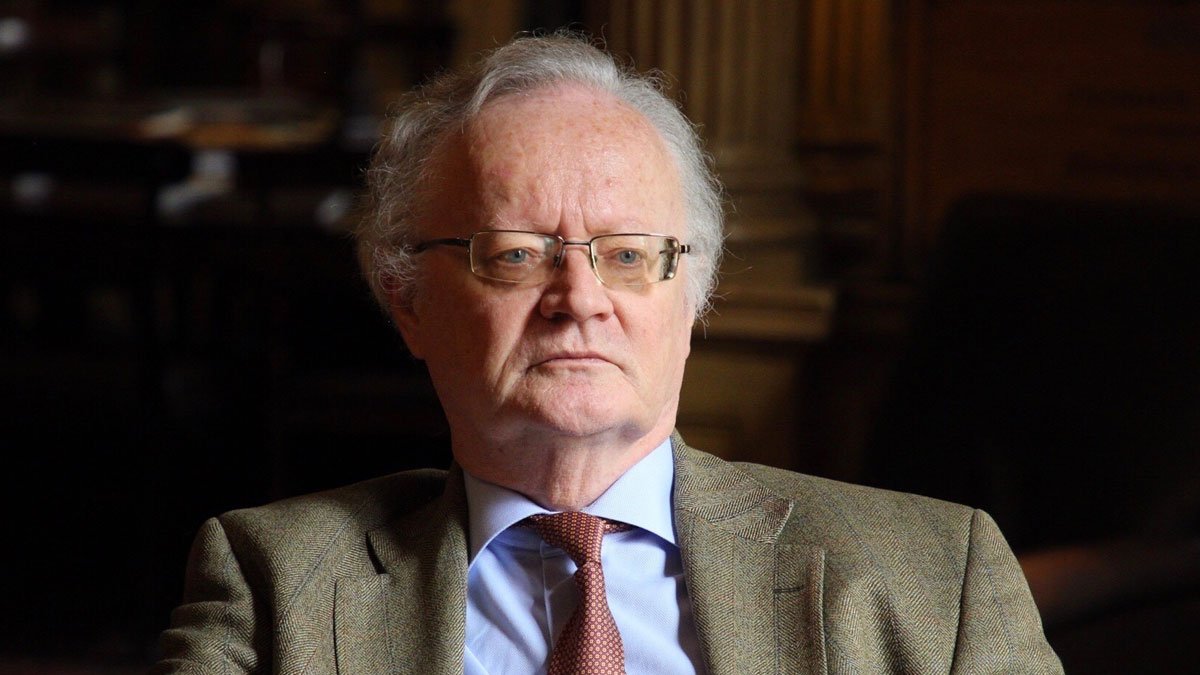 On Nov. 10, Ross Douthat published in The New York Times a leader under the title “What Will Happen to Conservative Catholicism?” The article is very revealing, since Douthat has shown himself the spokesman of that brand of Catholicism, often in valuable ways, as in his book To Change the Church, in which he analyzes Pope Francis’ revolutionary program. However, the salient lesson to be drawn from Douthat’s article is the murky pool of intellectual dishonesty on which conservative Catholicism floats.

We have here the point of view of Catholics whose agenda has been set by the Vatican II modernists, an ecclesiological premise that Catholicism is a religion that began in 1962. Within that view, it is possible to have two opposing schools, those which Benedict XVI defined as the hermeneutic of rupture and the hermeneutic of continuity, as applied to the Vatican Council; and the “conservatives” were relying on John Paul II and on Benedict himself as the guarantors of the latter.