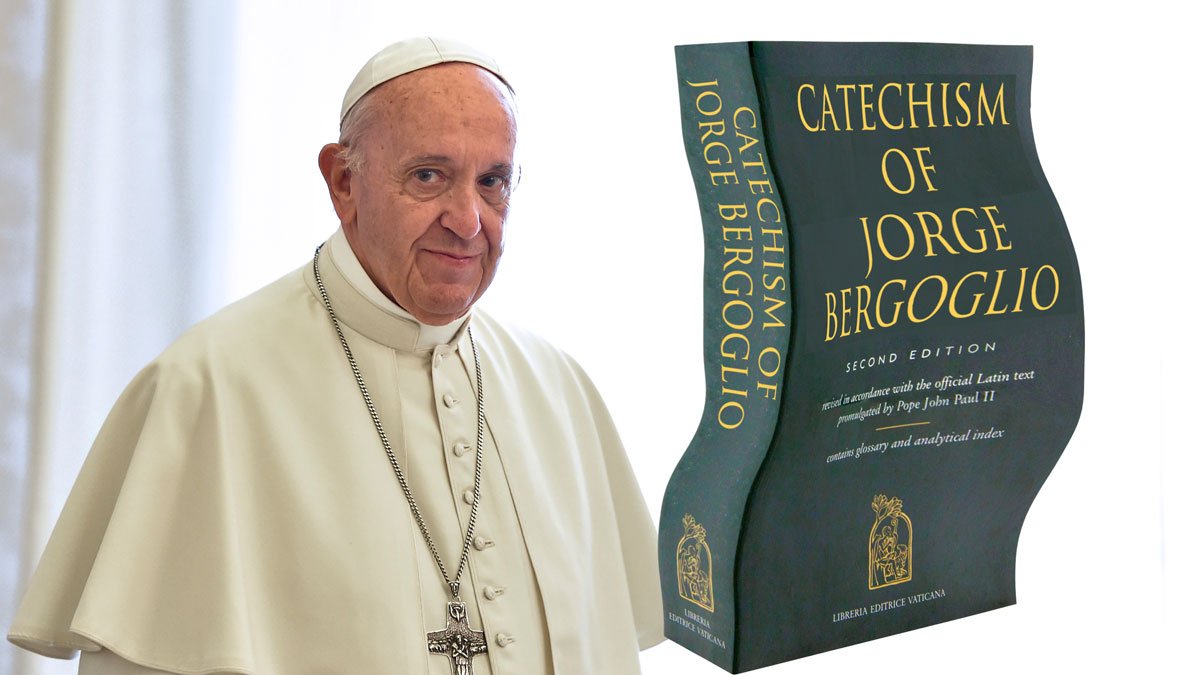 His interviews with Eugenio Scalfari belong on the “Index of Forbidden Books.”

A measure of this pontificate’s farcical dysfunction is that its leading chronicler is Eugenio Scalfari, a doddering apostate, atheist, and communist to whom Jorge Bergoglio routinely confides his heretical thoughts. Scalfari is the pope’s favorite interviewer, a veritable Boswell to Bergoglio’s Samuel Johnson. The pope is so fond of their exchanges that he had the Vatican publishing house issue an early batch of their interviews as a book.

In one of those interviews, the pope told Scalfari, an ex-Catholic, that he had no interest in persuading him to return to the faith, and that atheists like him should just follow their own sense of right and wrong. The pope called much of what passes for Catholic evangelization “solemn nonsense” and praised the “autonomy” of conscience.

“The most surprising thing he told me was ‘God is not Catholic,’” Scalfari said after the interview.

In recent days, we have also learned from Scalfari that Jesus Christ is not God, according to Bergoglio. Scalfari based that statement on his many chats with the pope. “Pope Francis conceives Christ as Jesus of Nazareth, a man, not God incarnate,” said Scalfari.

The Vatican’s denial of this report of blatant heresy was lackadaisical and scandalously indirect, insofar as it came not from the pope himself but from a press flak. The fact that the pope continues to grant interview after interview to a journalist whom the Vatican press office has said for years “misquotes” him indicates the pope is perfectly happy with Scalfari’s reconstructions and the confusion that they cause.