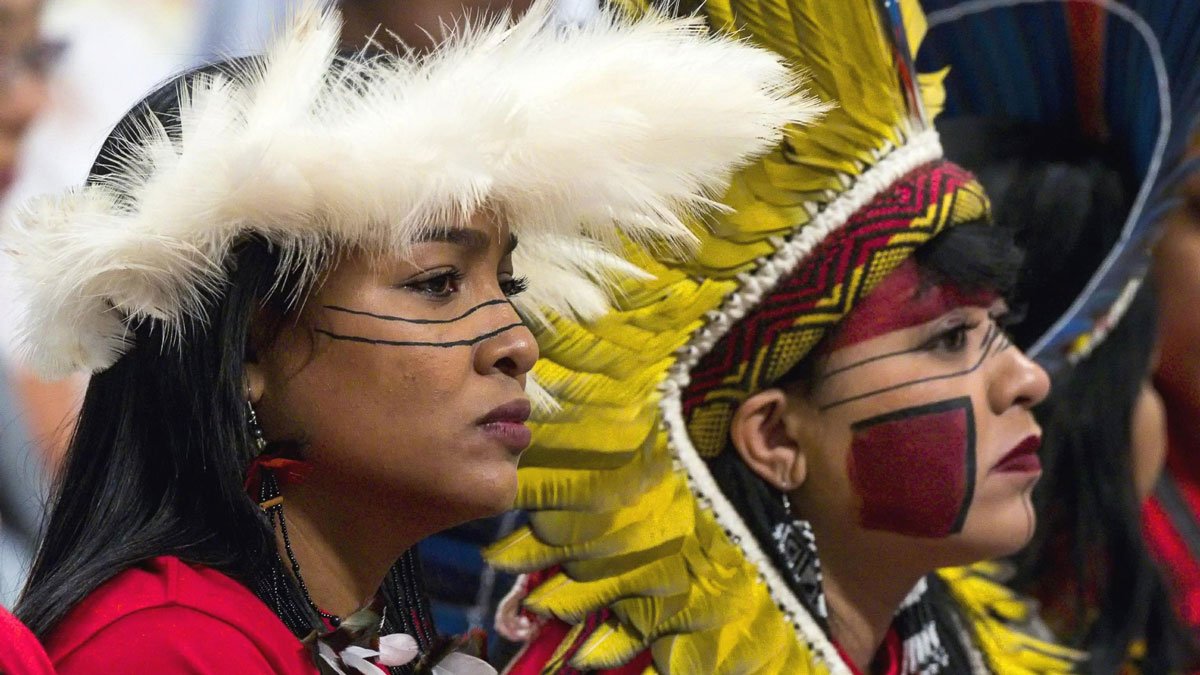 Deacon Andrade de Lima said that “women are taking on more and more ministries” in both rural and urban communities in his region, as leaders of Catholic communities, catechists, ministers of the Word, bringing holy Communion to people, and also as extraordinary ministers of baptism, a mandate received from the bishop.

The latter role is exercised especially by consecrated women, he explained.

Concerning the possibility of ordaining women as permanent deacons, the deacon said, “I don’t see any problem because often women are already performing what deacons are doing.”

The church needs to reflect on this possibility from a “vocational perspective,” he said “because there are several women, many women, who are called to this ministry but other women prefer to continue carrying out the same ministry” they are already doing.