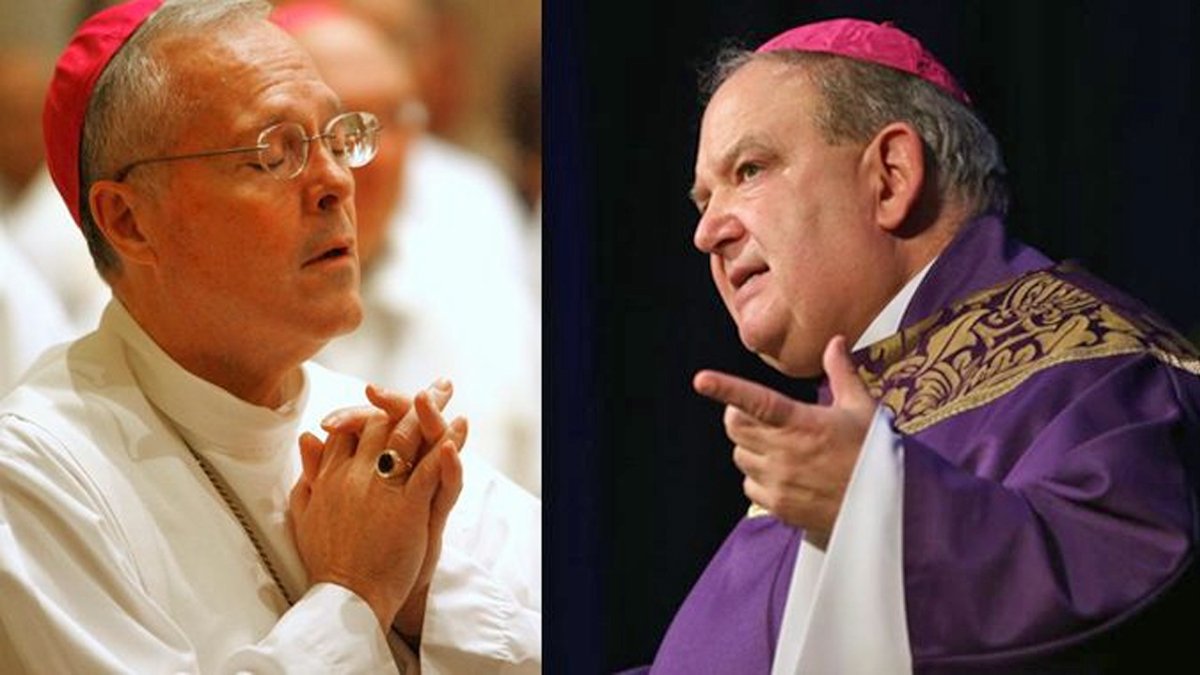 Depositions of Crookston Bishop Michael Hoeppner were released today, in which the bishop admits that he did not properly address an allegation of sexual abuse of a minor by a priest that an alleged victim brought to him in 2011. The depositions, released by attorney Jeff Anderson as part of a settlement agreement, also indicate that Hoeppner mishandled the cases of several priests, including one, presently in active ministry, who admitted to diocesan officials that he had sexually abused a 5-year-old while a teenager.

Hoeppner is the subject of a Vatican investigation into his administration of the Crookston diocese, conducted under the auspices of Vos estis lux mundi, 2018 norms from Pope Francis on investigating bishops accused of mishandling or obstructing allegations of clerical sexual abuse.

The first stage of the Vatican investigation was undertaken by Archbishop Bernard Hebda of St. Paul and Minneapolis. Sources close to the archbishop have told CNA that Hebda sent to Rome in late September his findings and recommendations in the case, and is now awaiting further instructions.