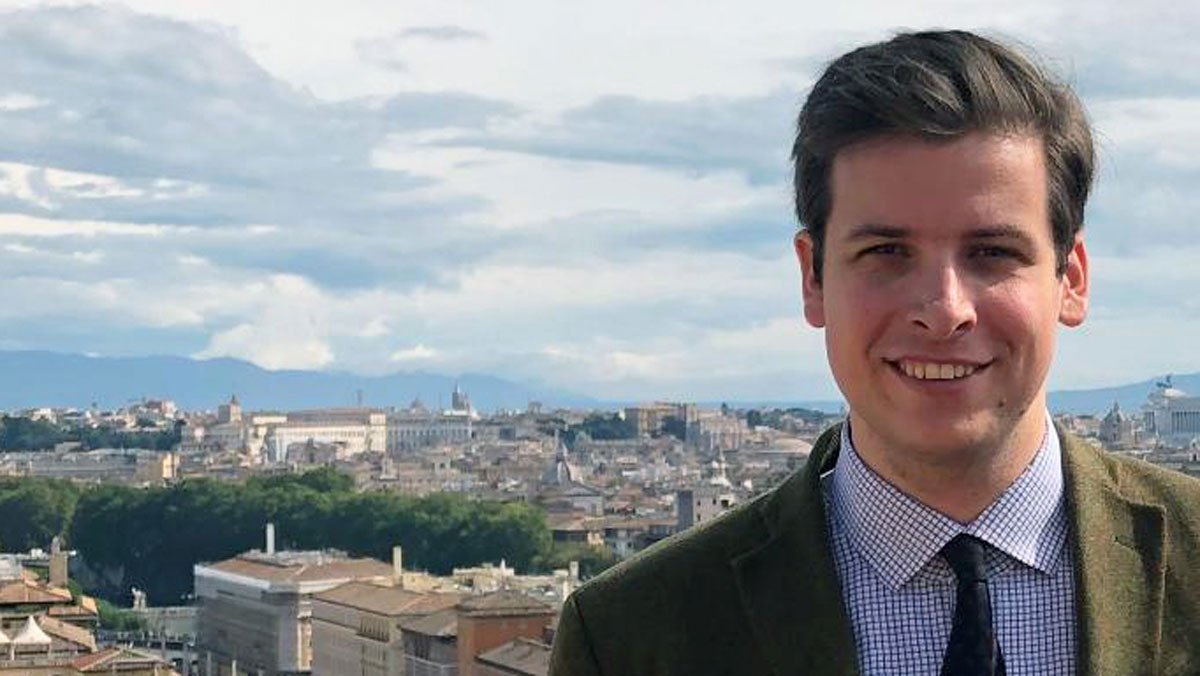 Alexander Tschugguel, a 26-year-old Austrian Catholic convert from Lutheranism who has worked for the pro-life movement in his country, revealed himself Nov. 4 to be the person behind throwing the Pachamama idols into the Tiber River during the Synod of Bishops on the Pan-Amazon Region.

Tschugguel, who had been in Rome at the beginning of the Amazon Synod, was disturbed by seeing indigenous people bowing down to the statuettes in the Vatican Gardens. He flew to Rome to carry out what he saw as a correction of a grievous breach of the First Commandment that had upset many faithful Catholics.

According to CNA, the statues, which were identical carved images of a naked pregnant Amazonian woman, had been displayed in the Carmelite church of Santa Maria in Traspontina, close to the Vatican, and used in several events, rituals, and expression of spirituality taking place during the Oct. 6-27 synod.

Pope Francis issued an apology Oct. 25 asking forgiveness from those who were offended by the “Pachamama” statues being thrown into the Tiber River, and said that they had been displayed in the church “without idolatrous intentions.”