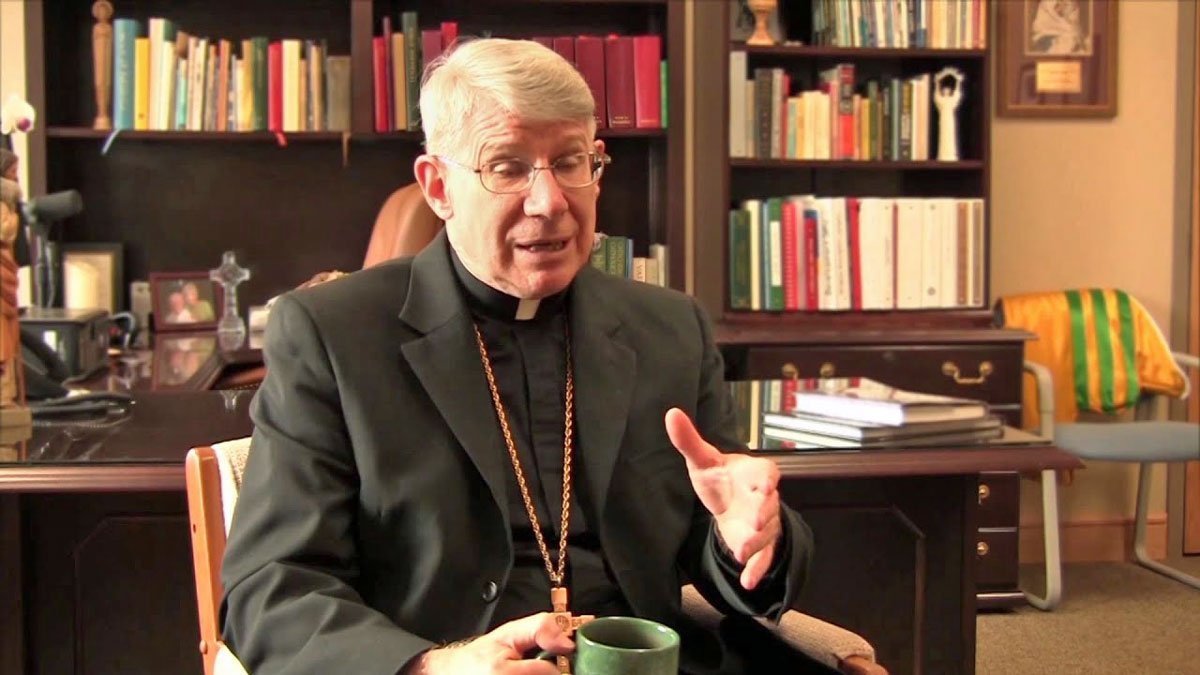 The Roman Catholic Diocese of Joliet and Bishop Daniel Conlon are named in a civil lawsuit charging them with knowing Father Richard Jacklin had sexually abused people he ministered.

The suit was filed in Kankakee County Circuit Court by Chicago-based Cavanagh Law Group this week. Jacklin also was named as a defendant.

On Oct. 31, 2017, Jacklin was arrested and charged with criminal sexual assault of a handicap person and sexual misconduct of a disabled resident of Shapiro Developmental Center in Kankakee.

According to the lawsuit, Jacklin was seen performing a sex act on a then 39-year-old resident of Shapiro. The victim has an IQ of 47 and has been a resident at Shapiro since 2010. The victim also suffers from partial paralysis.