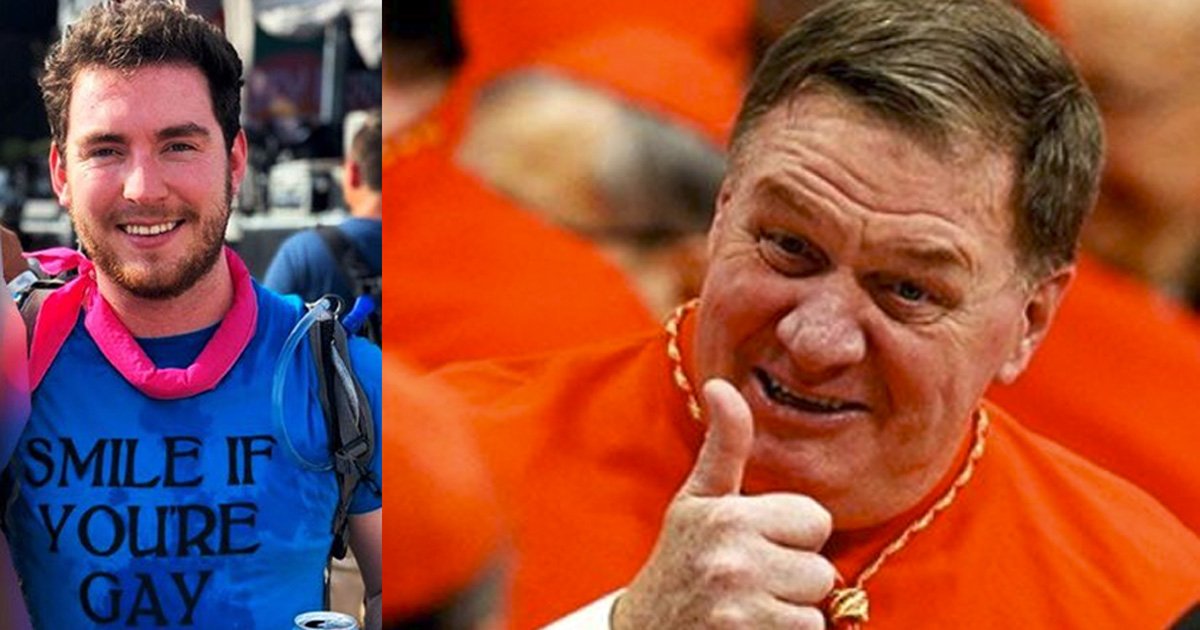 Cardinal Joseph Tobin’s new senior associate for operations in the archdiocese of Newark is a devoted LGBTQ leader.

Originally from Houston, Texas, Sean Ryan is a consultant for McKinsey & Company, who in October began an assignment with the archdiocese as the cardinal’s senior associate for operations.

In his LinkedIn profile, Ryan describes himself as an “[a]ctive leader in McKinsey’s LGBTQ network, GLAM, with national-level leadership in LGBTQ and other diversity recruiting.”