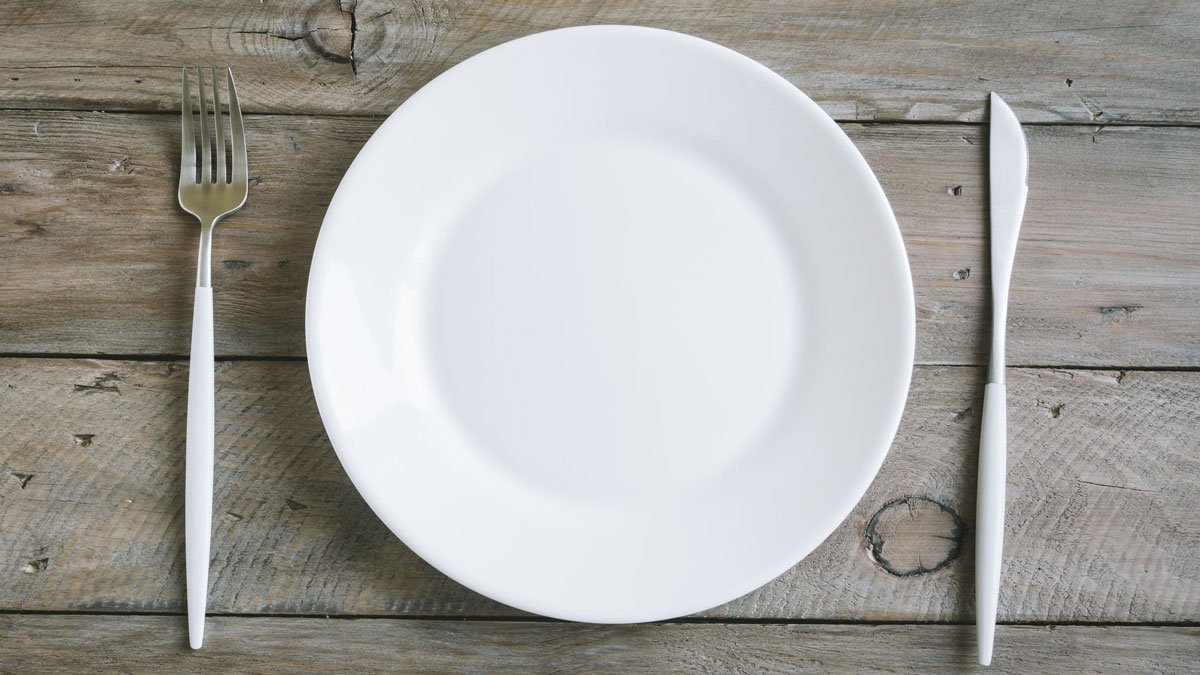 Pope Shenouda III of the Coptic Orthodox Church is supposed to have said, “A Church that does not fast is not an apostolic Church.” These words, real or imagined, stand as an apt critique of the current Roman Catholic Church. Catholics no longer practice fasting or abstaining in a meaningful way. Over the past fifty years, the Church has all but forgotten the virtues and power of fasting while the other Ancient Churches still maintain this great practice which connects them with previous Christian generations. As of today, the Latin Rite Catholic Church in the U.S. observes only two days of fasting and only abstains from meat on Fridays during Lent. The Coptic Church fasts for over half of the year, which makes me more inclined to believe Pope Shenouda’s quote is genuine. Before going further, I am not trying to make fasting a litmus test for apostolic Christianity. Moreover, I recognize that there is a real danger of making fasting little more than an idol leading us away from God towards a god of our own making. In other words, fasting for fasting’s sake is useless.