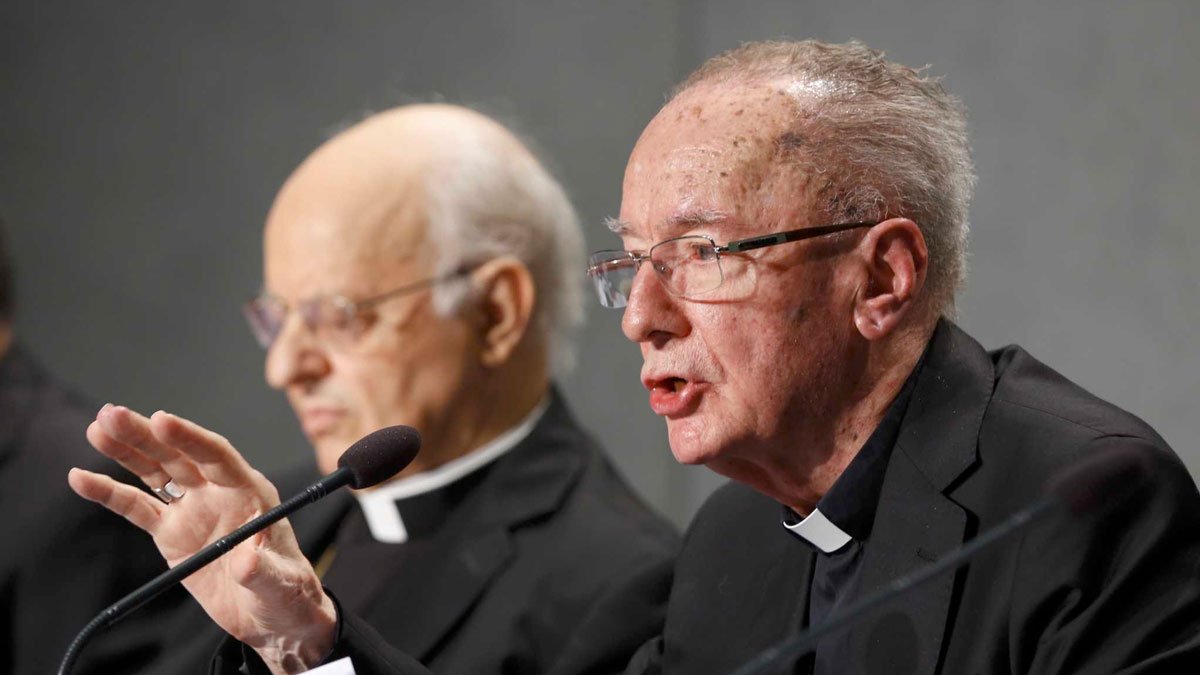 Married priests — and perhaps women deacons — are on the way. The Synod of Bishops on the Pan-Amazon Region comes to a conclusion, with the participants voting on the final report on Saturday.

How and when the Church in the Amazon (and elsewhere?) will get there will be left deliberately ambiguous, but the end of the synod has been clearly in sight from those who were privileged to see it as long as five years ago.

In 2014, Cardinal Cláudio Hummes — the Brazilian whom Pope Francis chose to stand at his side when he appeared on the balcony of St. Peter’s after his election — founded the Pan-Amazonian Ecclesial Network (REPAM), which has been the lead agency in the preparations for the Amazon synod and responsible for many of the extra-synodal activities this past month in Rome, including the infamous indigenous fertility symbols now dissolving in the fetid waters of the Tiber.

Cardinal Hummes has been advocating the ordination of married men for more than 10 years. Pope Benedict XVI appointed him prefect of the Congregation for the Clergy in 2006, but shut down the married-priests question immediately.