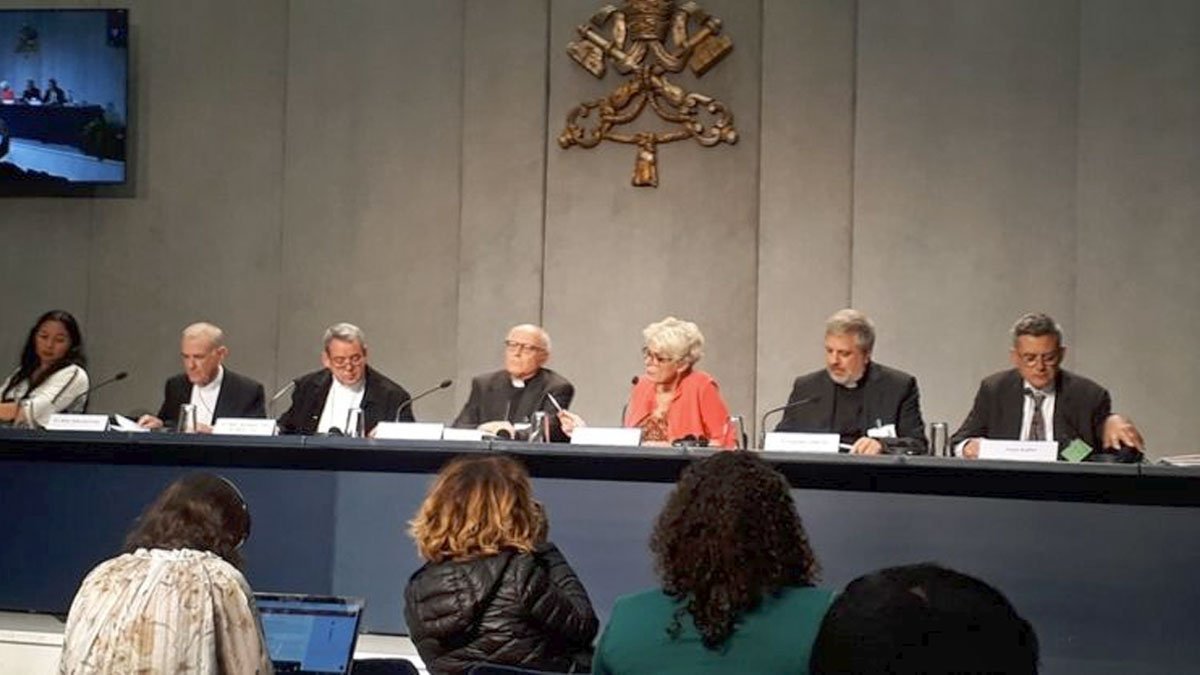 The meeting for the Synod of Bishops for the Pan-Amazonian region has approved a final document which calls for the ordination of married men as priests and for women to be considered for diaconal ordination.

The 33-page document, approved Oct. 26, is the result of a three-week meeting in Rome. The synod’s 181 voting members, together with representatives from indigenous communities, religious orders, lay groups and charities, discussed a range of issues concerning the region, spread across nine countries.

In ordinary sessions of the Synod of Bishops, delegates are elected by the world’s bishops conferences. In the special session for the pan-Amazonian region, all attendees were by special invitation.

The document presents the synodal assembly’s reflections and conclusions on topics ranging from environmentalism, inculturation in the Church, and the human rights of indigenous communities in the face of economic, environmental, and cultural exploitation.

The draft text was presented to the assembly on Friday night, and various amendments were proposed and debated during the approval process. The synodal document does not have magisterial authority; the conclusions are presented to Pope Francis, who will issue his own document later.