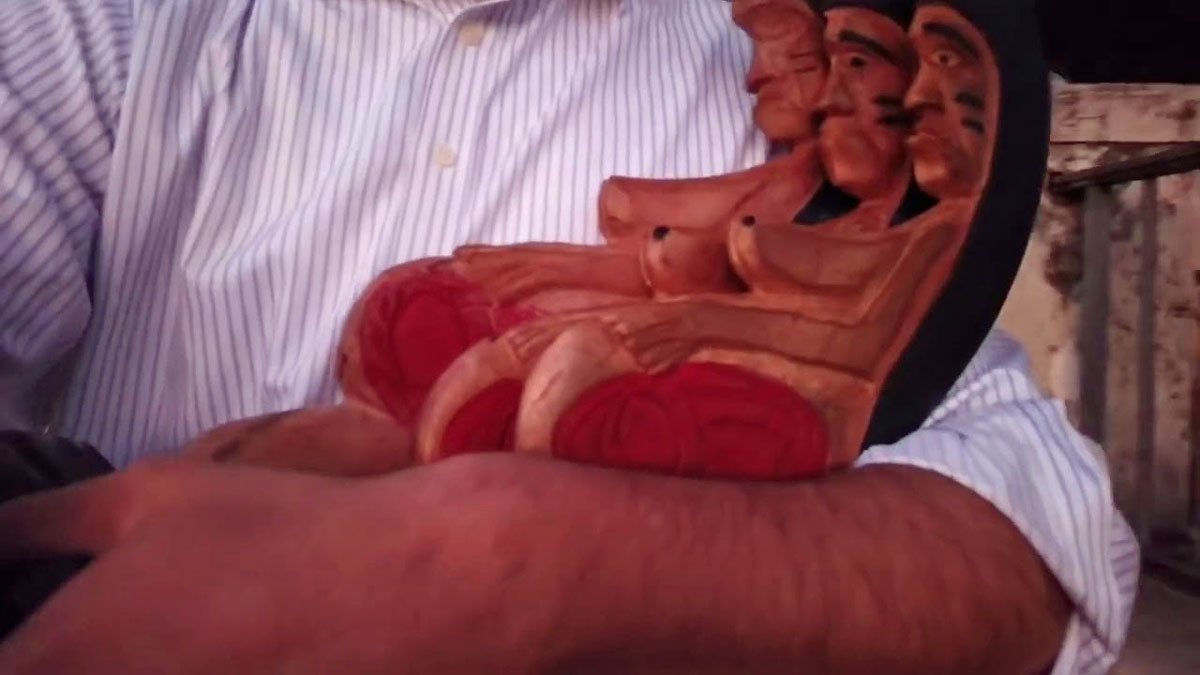 Francis gives the finger to Catholics again by fishing Amazon idols out of the Tiber.

I have lost track of the number of times Pope Francis has given the finger to orthodox Catholics — from telling the parents of large families that they needn’t behave like “rabbits” to mocking an altar boy for holding his hands together piously (He joked to the bewildered boy, “Are they stuck together?”) to calling priests who adhere to tradition “neurotics.” In Jorge Bergoglio, the world has witnessed its first post-Christian pope — a UN-style religious relativist who loves every religion except his own.

The baldly heretical Pan-Amazon Synod — its chief organizers favor woman priests, the abolition of priestly celibacy, and LGBT rights, among other stances — is itself a raised middle finger to Catholics. Day after day during the synod, the faith has taken a battering, as clerics lecture Catholics on the virtues of syncretism, a mindless multiculturalism that extols Amazonian woman who breastfeed animals, and now even flat-out paganism. In his latest outrage, Pope Francis has had the police fish out of the Tiber the Pacha idols an anonymous Catholic removed from a church near St. Peter’s Square and threw into the river.

The writers at the Onion must be scratching their heads over how to satirize this one. Their fake headlines can’t beat the real ones, such as: “Pope Francis asks for forgiveness after Amazon statues stolen, thrown into river.”