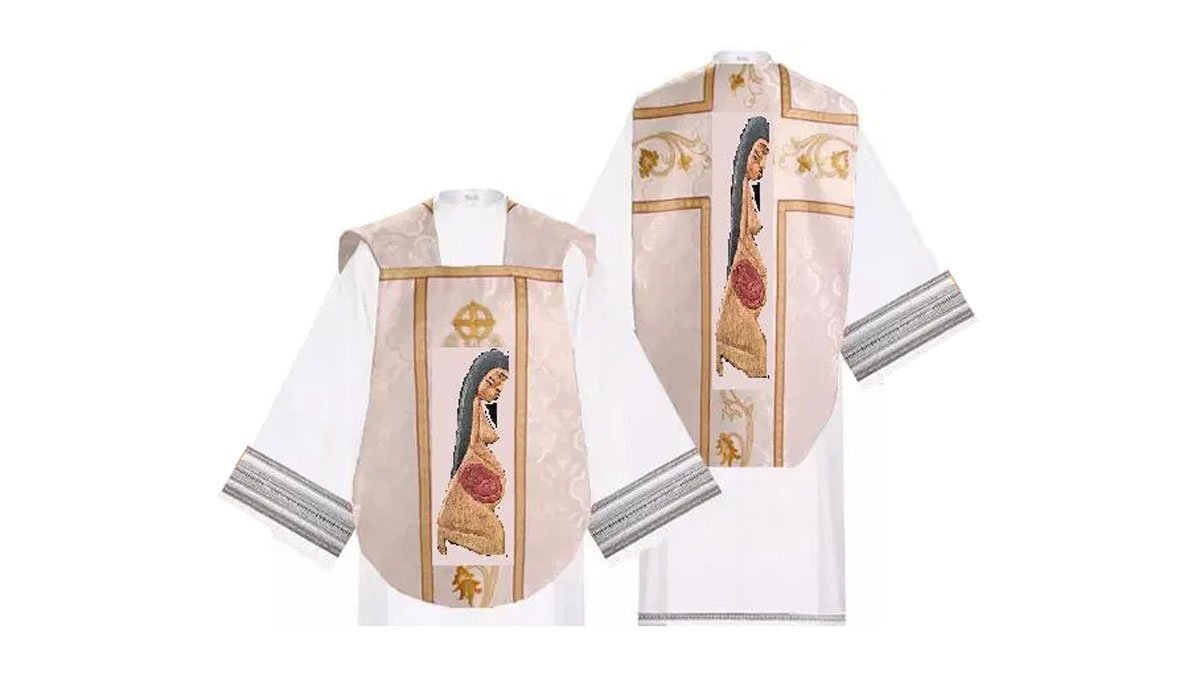 So, he did it again. But this time with even greater arrogance than the previous one. In a nutshell: he organized a local synod – which should have been carried out locally, to examine locally any local problems of a situation involving a few million faithful on the three hundred million million of the terraqueous city – to pass changes like the tip of the wedge that they will be quickly seized by interested bishops here and there, everywhere, and that they would not have been approved if they had been submitted to the examination of a “true” world synod.

I try to explain to friends and non-Catholic colleagues what happened. The German episcopal conference, which is the largest lender of the Holy See, and which consequently thinks it can dictate its policy, wants changes in various points of Catholic doctrine. Priest celibacy, the role of women, lay people, same-sex marriage, etc.

Germans have also been great donors to the Church in Brazil for decades, and Brazilian Liberation Theology, later to become India Theology, was born in Germany, and thrives in Brazil thanks also to bishops of German origin: Krautler, for example, great inspirer of the Synod (and photographed walking around Rome holding a unknown lady by the hand …) who boasted that he had never baptized an Indian; and Spengler, and Hummes, and others.

The changes desired by the Germans, if submitted – as it should be, since they then reverberate on the whole Church – to a collective examination of the bishops of the world, would not have passed. Then the escamotage of the Synod on the Amazon was invented, seasoning it with a bit of environmentalist sauce, so fashionable today, in the language of the Masters of the World, and therefore also in his, of the Pope.

But why in Rome? Here lies the cunning: on the one hand, being a “local” synod the majority of the participants are “local”, that is bishops of the part favorable to the modifications; and therefore you are sure that even if consultative, the proposals pass. But if you do it in Rome you have an immediate upgrade in results; so much so that the Pontiff has announced that he hopes to release the Apostolic Exhortation in the next two months, which will certainly incorporate what the local synod has recommended, but being made by the Pontiff may not have an effect on the whole Church …