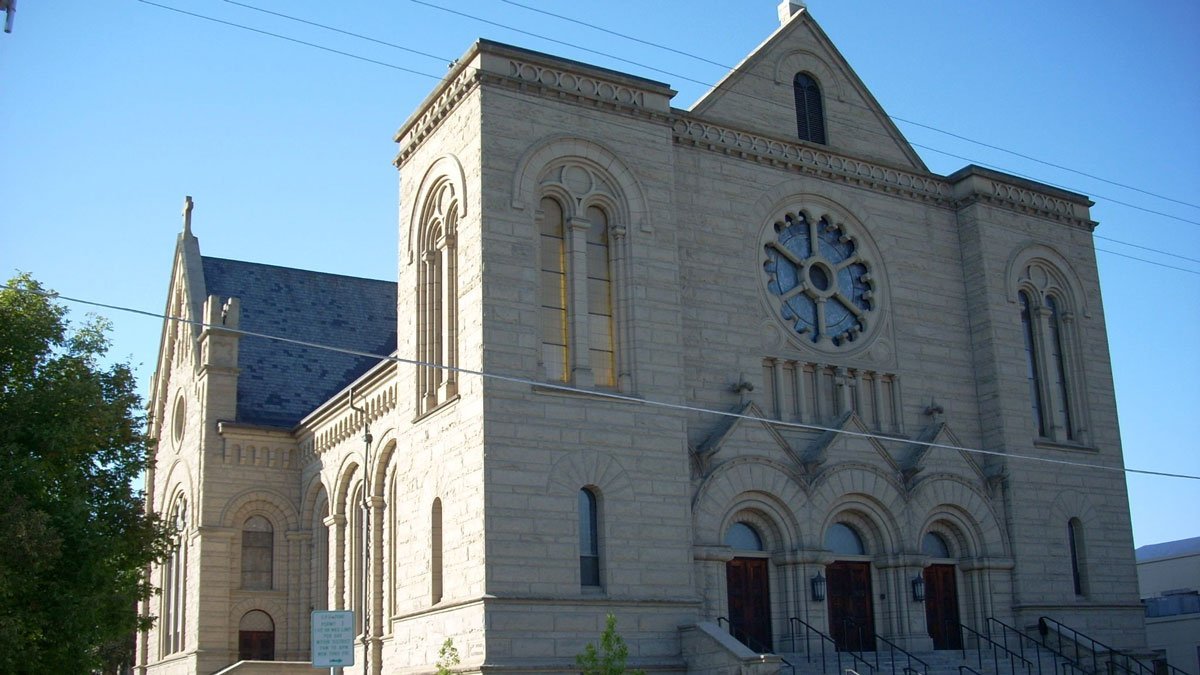 Since the 1950s, there have been six priests and one deacon that have credible allegations of child sexual abuse while assigned or associated with the Diocese of Boise, according to a list released by the Diocese.

Incidents date back to 1950, with some as recent as 2018. The Diocese said the incidents are dated to the approximate time that they happened. The list also includes the years that the abuse was reported to the church.

The priests and sole deacon who have not passed away have been laicized, or dismissed from the clergy, by the Catholic Church.

The Diocese released the list on Monday, nearly three weeks after the Associated Press published a national list of clergy members who have allegations of child sexual abuse. Idaho was one of the few states that did not have a complete list of priests accused of sexual abuse.