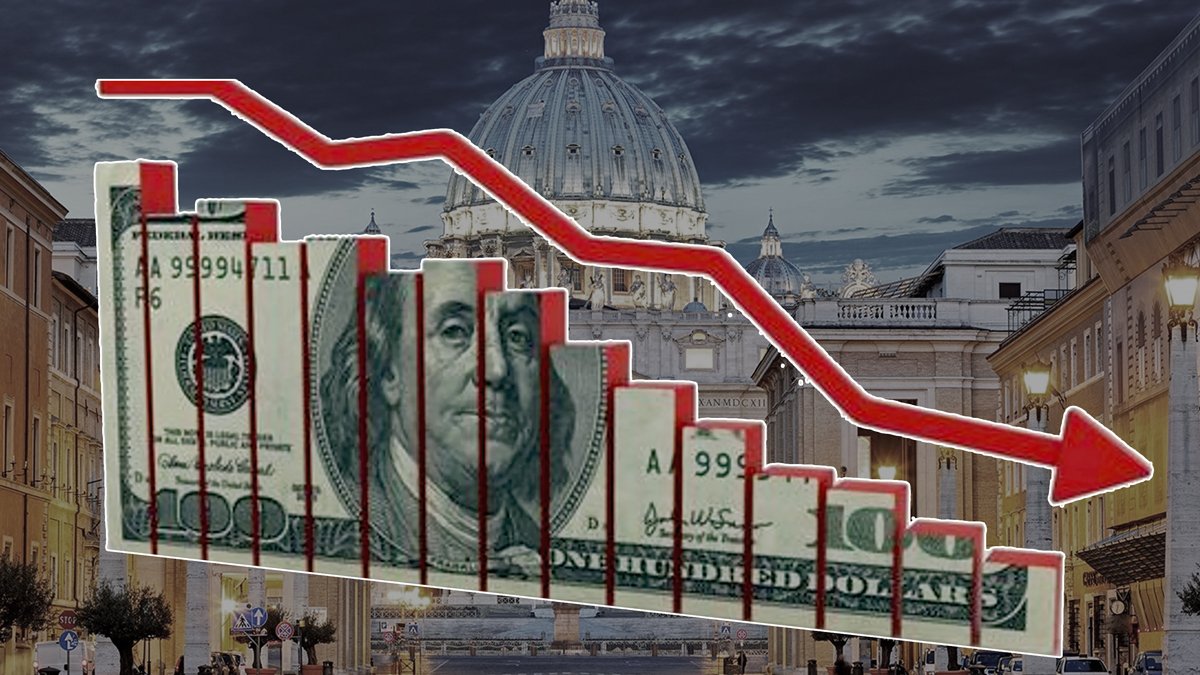 The Vatican is rapidly losing money with donations plummeting as sex abuse scandals damage the Catholic Church’s reputation, according to a new book.

Gianluigi Nuzzi writes that the Vatican lost nearly €44million (£38million) last year while its property empire made a loss for the first time.

The Italian journalist, whom the Vatican attempted to put on trial for publishing leaked secrets in 2016, said attempted reforms by Pope Francis were being ‘anaesthetised, blocked and sabotaged’ by Vatican insiders.

In the book, Universal Judgment, he claims that the Vatican faces a possible default on its debts by 2023, according to The Times.