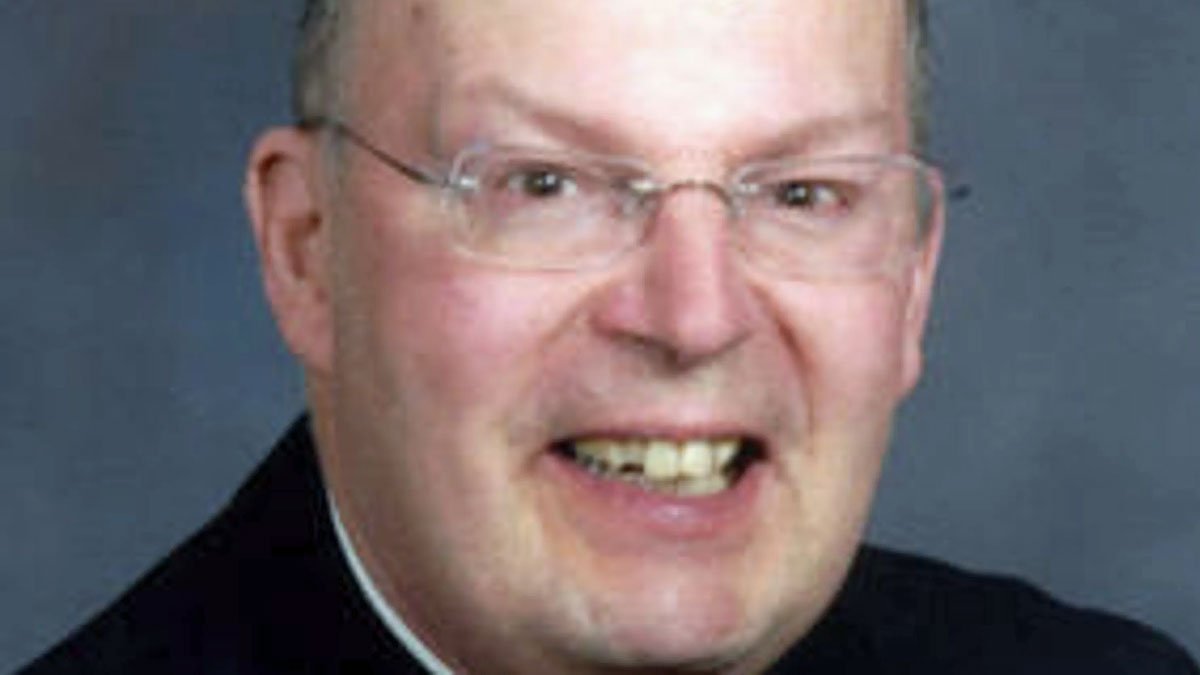 The Rev. Nelson Beaver is “not suitable for priestly ministry,” according to the Catholic Diocese of Toledo, which issued a press release Saturday after it investigated allegations of sexual abuse of minors dating back over 25 years.

Beaver was the pastor at Resurrection Parish in Lexington and St. Mary of the Snows Parish in Mansfield when he was placed on administrative leave in October 2018 after an initial allegation came to light.

Three other allegations of sexual abuse of a minor from a similar time period were subsequently made against him. None of the allegations involved his work in the two local churches.

Read more at the Richland Source