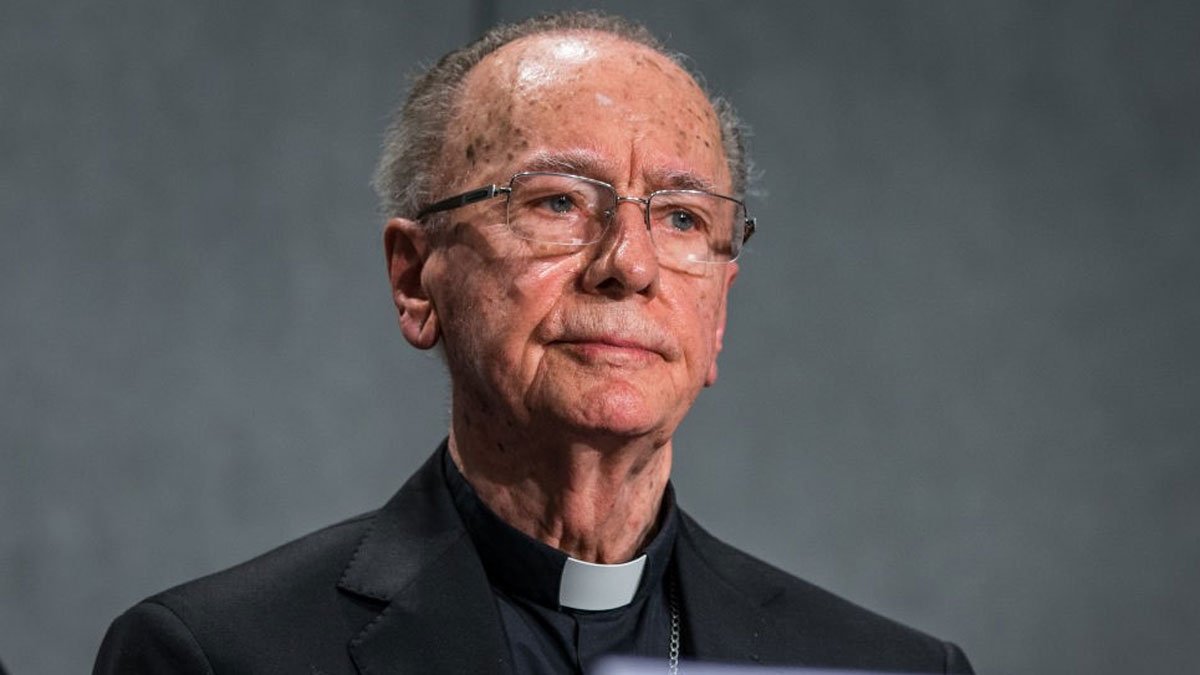 The faithful laity had reason to be wary of the Amazon synod before it even began—if only because a well-known ally of liberation theologians like Cláudio Cardinal Hummes was appointed first to the pre-synodal council and then as relator general of the synod itself. And yet, at least outside Latin America, such concerns have focused almost exclusively on issues of a theological or philosophical nature.

The little-known truth is that, for over 40 years, Cardinal Hummes has been on close terms with former members of now-defunct terrorist and guerrilla organizations—individuals who not only show no signs of repentance for their past crimes but have, in some cases, continued to defend their heinous actions.