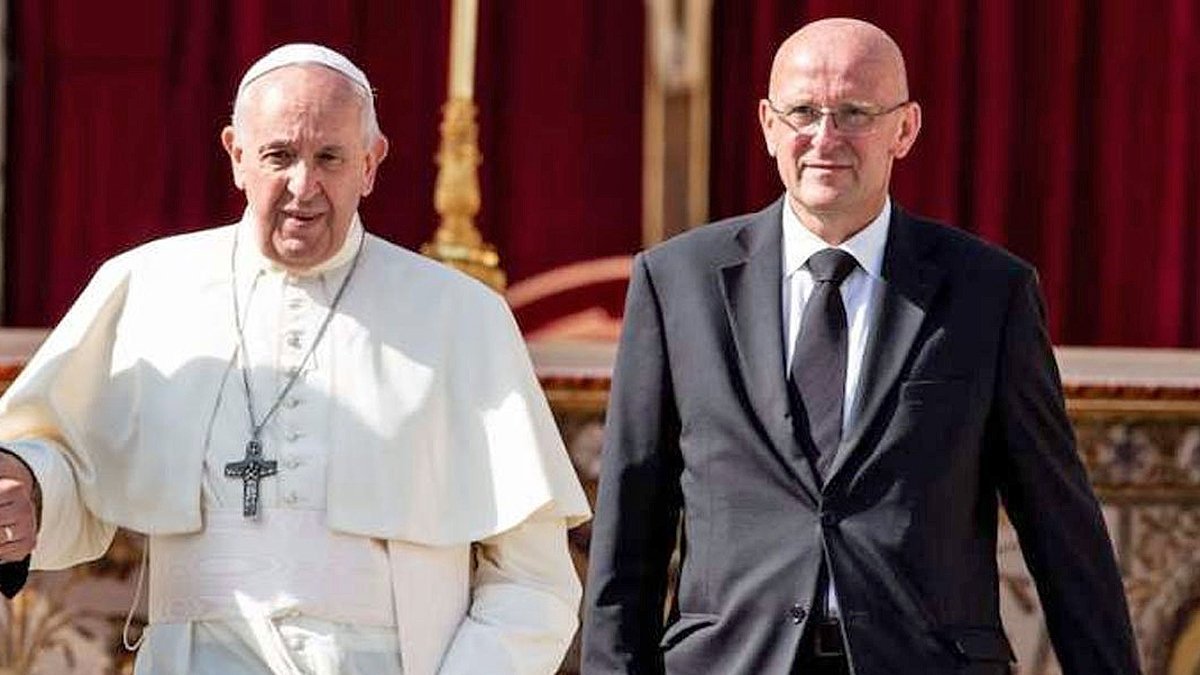 Publicly, the reason for his “resignation” was a consequence of the leaking of the names of five suspended Vatican officials, but sources tell the Register it was actually triggered by other issues.

The resignation of Vatican police commander Domenico Giani on Monday had been long expected, but the background to his removal remains shrouded in intrigue and mystery.

The Vatican announced Giani’s replacement today, Gianluca Gauzzi Broccoletti, who has served in the Vatican police corps since 1995 and was appointed Giani’s deputy last year.

A former officer in both Italy’s finance police, the Guardia di Finanza, and Italy’s Secret Service, Giani, 57, brought a wealth of experience and contacts to the role when he was employed by Pope St. John Paul II 20 years ago. He effectively served as the Pope’s chief bodyguard, winning the trust also of Benedict XVI and Pope Francis and protecting the successors of Peter on almost 70 apostolic visits, including some highly dangerous ones (most memorably Benedict’s visit to Turkey in 2006 amid the Islamic fallout of his Regensburg address, and Pope Francis’ visit to the war-torn Central African Republic in 2015).

Reportedly an active Catholic with a devotion to St. Francis of Assisi, Giani told Vatican Media Monday he used all his energy to carry out “the service entrusted to me” and that he tried to do so with “self-denial and professionalism, but calmly feeling, as the Gospel of two Sundays ago reminds us, a ‘useless servant’ who has done his little part to the end.”

This is why the ostensible reason for his resignation — the leaking of names of five Vatican officials suspended after an Oct. 1 Vatican police raid, for which the Vatican said he “bears no personal responsibility” — is confounding Vatican watchers and raising a number of questions.