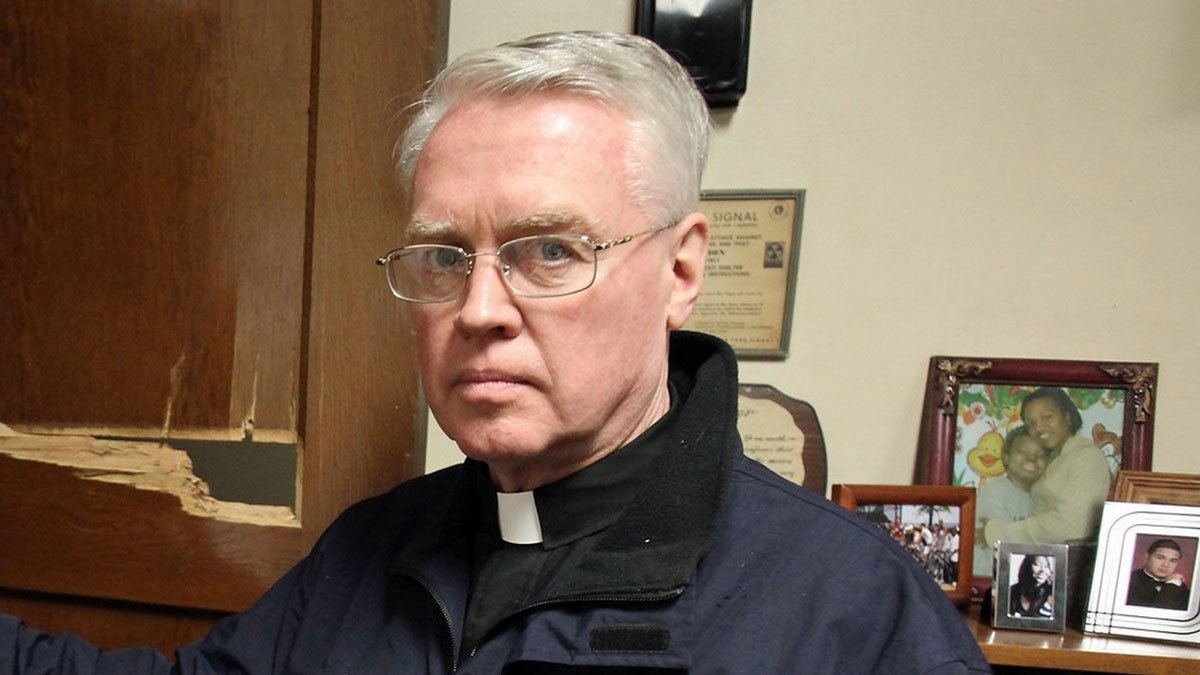 Pope Francis has accepted the resignation of Bishop John Jenik as an auxiliary bishop of the Archdiocese of New York and appointed two New York priests as auxiliaries of the archdiocese.

Jenik, 75, was removed from ministry last year after the archdiocese found credible an accusation of sexual abuse against him. Jenik, who has been an auxiliary of New York since 2014, maintains his innocence.

Neither the Vatican nor the Archdiocese of New York have announced the results of a preliminary investigation into the abuse allegations against Jenik.

Jenik’s alleged victim, Michael Meenan, 53, said last November that Jenik cultivated an inappropriate relationship with him during the 1980s that involved dozens of trips upstate to Jenik’s country house, where Jenik allegedly groped him in bed.