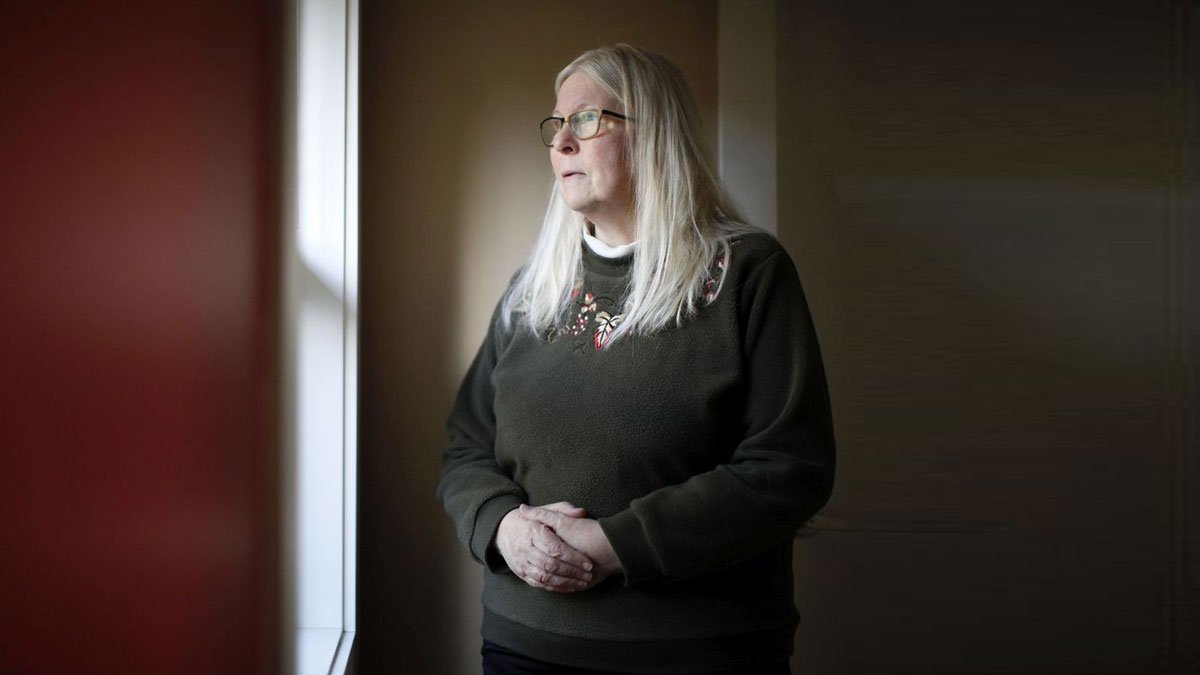 The Catholic diocese in Kamloops is admitting liability at the civil trial involving a priest accused of repeatedly sexually assaulting a school teacher more than 40 years ago.

On Wednesday, John Hogg, a lawyer for the corporate entity identified as the Roman Catholic Bishop of the Diocese of Kamloops, made the admission of vicarious liability by the defendant diocese for the conduct of Father Erlindo Molon, the priest in question.

Hogg had been pressed for his position on the case by a lawyer for Rosemary Anderson, who claims that Molon sexually assaulted her between 70 and 100 times in 1976 and 1977, while she was employed as a teacher at the Our Lady of Perpetual Help school in Kamloops.

He told B.C. Supreme Court Justice David Crossin that he had made a similar admission when the Vancouver trial opened on Monday and in a letter to the plaintiff’s lawyer in August.

The scope of the liability remains in issue as Hogg is expected to challenge Anderson in cross-examination on the timeframe and number of attacks that occurred in the priest’s rectory and Anderson’s apartment.

Molon, who is 88 years old and suffers from dementia and lives in a care home in Kingston, was initially named as a defendant in the case with his litigation guardian, the Ontario Public Guardian and Trustee, filing court documents denying the allegations. But neither Molon nor any lawyers acting on his behalf have shown up at the trial.

Also at issue is the involvement of then-Bishop Adam Exner, who Anderson claims was grossly negligent in his handling of the matter.

Read more at The Province