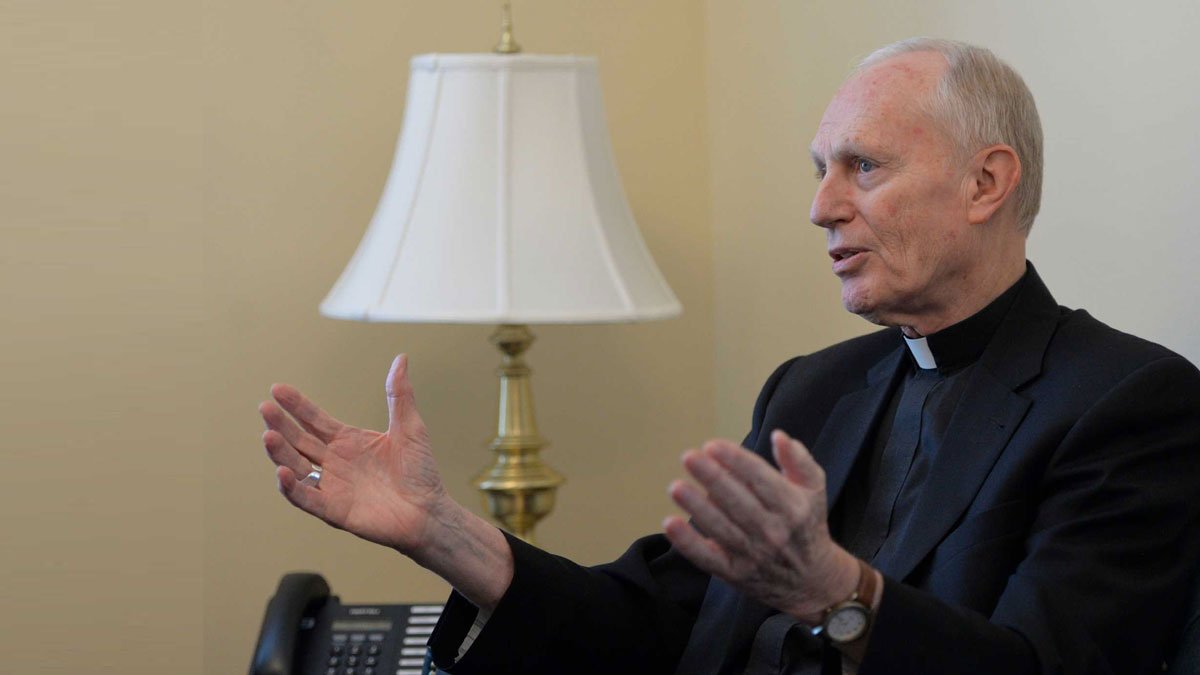 The former bishop of Albany, New York is being sued for the third time since the state extended its statute of limitations involving sex abuse.

The lawsuit accusing Bp. Howard Hubbard of abusing a teenage boy in the late 1970s was filed with the state Supreme Court in Albany on Thursday. The lawsuit also names Fr. Joseph Mato as an accomplice to the abuse, which allegedly occurred at St. Michael the Archangel Church in Troy.

Hubbard was appointed the bishop of Albany in 1977. The plaintiff, now 59, alleges that Hubbard and Mato used their clerical roles to “entice” and “take control of” him in order to sexually assault him.

“Because of his childhood abuse, plaintiff … is unable to fully describe all of the details of that abuse and the extent of the harm that he suffered as a result,” says the lawsuit.