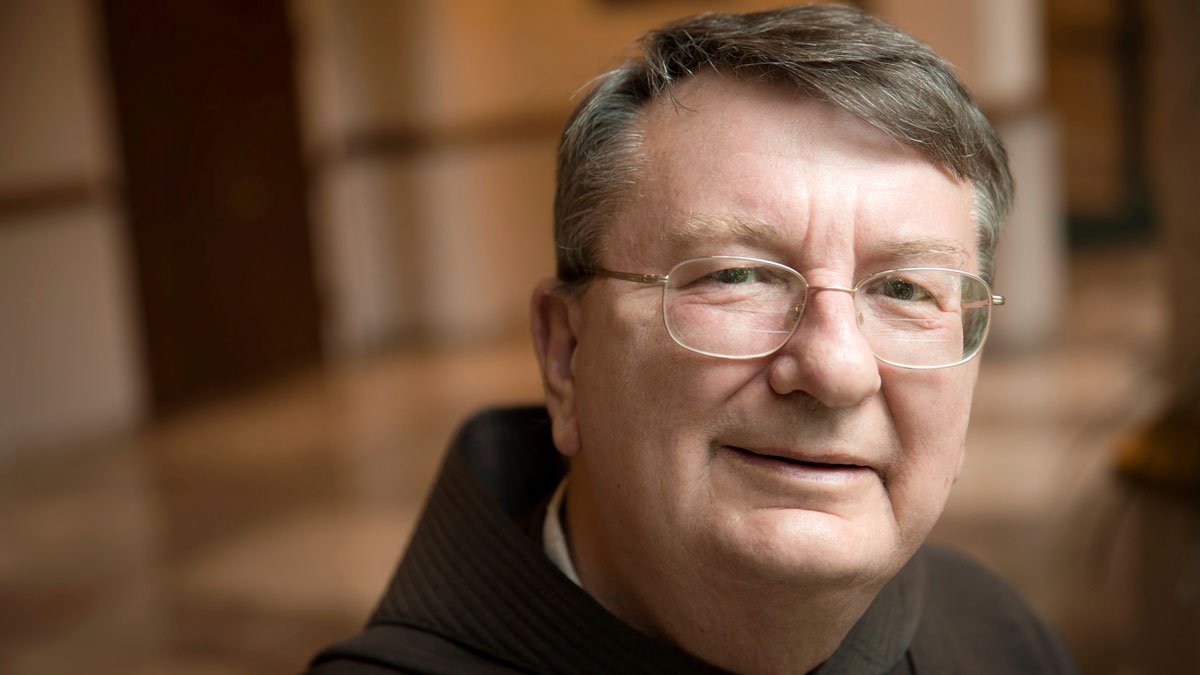 The Church, in her long history, has never been confronted with the situation like the one in which she now finds herself.  Pope Francis recently spoke of a possible schism within the Church, a schism that does not frighten him.  We have had many schisms in the past, he says, and there will be schisms in the future.  So, there is nothing to fear in the present.  However, it is the nature of the present possible schism that is new, and this unprecedented new schism is frightening.

One cannot help but think that Francis is referring to members of the Church in the United States.  Francis receives, from America, his most theologically challenging and pastorally concerned criticism, which centers on a questionable remaking of the faith and of the Church.  Such censure, it is believed by Francis’s cohort, originates from within a conservative intellectual elite who are politically motivated, and many of whom are wealthy.

Francis thinks that they are unwilling to change, and so refuse to accept the new work of the Spirit in our day.  Ultimately, one discerns that he believes his critics are psychologically and emotionally impaired, and so must be dealt with gently (though that gentleness is yet to be experienced by those who fall under his vindictive abuse).  He himself has called those who oppose him many insulting names.

What Francis does not realize (and his close associates fail to grasp) is that the overwhelming majority of his American critics would never initiate a schism.  They recognize that he is the pope and thus the successor of Peter, and that to remain within the Catholic Church is to remain faithful to the pope, even if it entails being critical of the pope in one’s faithfulness to him.