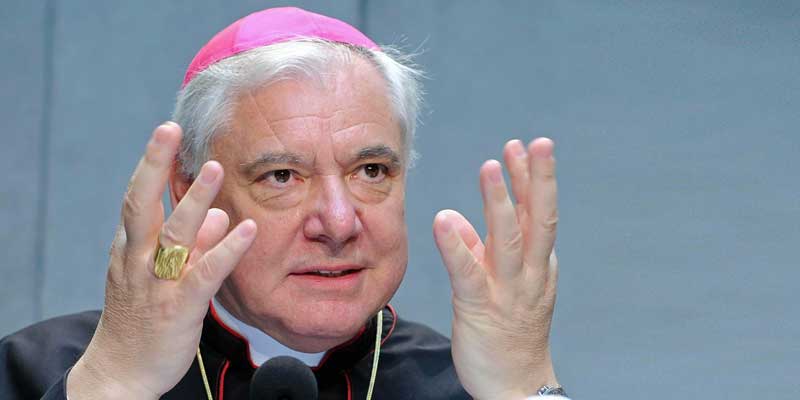 The Synod on the Amazon has begun. “But it will have consequences for the universal Church,” warns Cardinal Gerhard Müller, in a lengthy interview with Matteo Matzuzzi for the newspaper “Il Foglio,” released on the very day of the opening of the work. “If one listens to the voices of some of the protagonists of this assembly, one understands easily that the agenda is entirely European.”

European, and above all German. Also in Germany, in fact, there has been launched a “synodal path” that will take its cue from the Amazon in order to reform nothing less than the universal Church, a synod in which the laity will have numbers and votes on a par with the bishops, a synod whose resolutions will be “binding” and will concern the end of priestly celibacy, the ordination of women, the reform of sexual morality, and the democratization of powers in the Church.