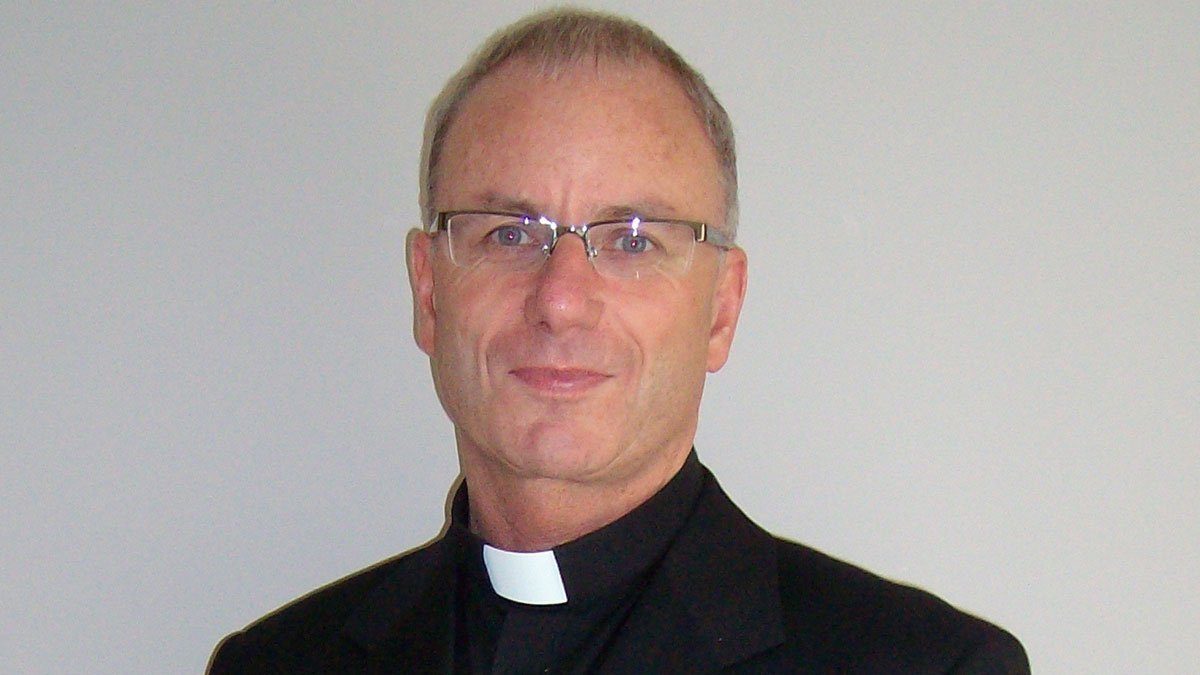 The Pope has accepted the resignation of the Bishop of Palmerston North, Charles Drennan, following an investigation into a complaint of unacceptable behaviour of a sexual nature.

The Metropolitan Archbishop of New Zealand, Cardinal John Dew, said in the eyes of the Catholic church, Bishop Drennan’s behaviour was completely unacceptable.

The complaint was made by a young woman and the Bishop tendered his resignation to Pope Francis.

The Pope’s decision was announced by the Vatican at 11pm on Friday NZ time.

In a news release, Cardinal Dew said upon receiving the complaint the New Zealand Church’s independent investigation body, the National Office of Professional Standards (NOPS), brought in an independent, licenced investigator under his oversight.