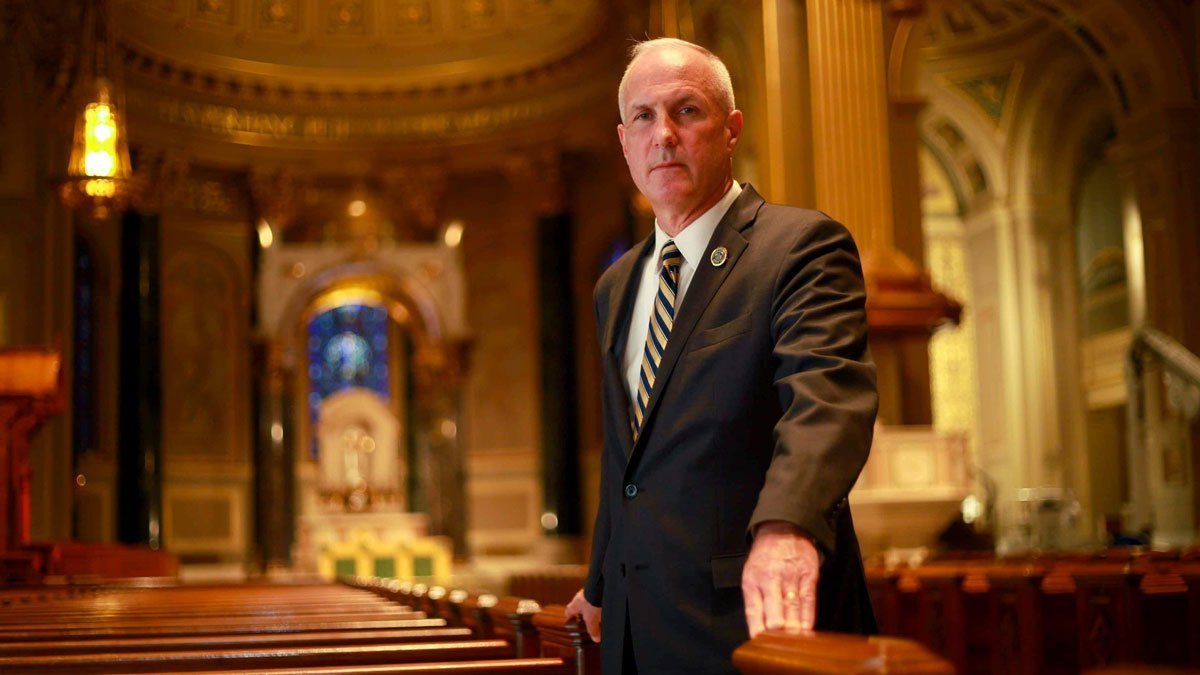 Pennsylvania state Rep. Tom Murt slid into a pew at his childhood church, seeking a break from politics and the stress of work.

In his sermon, the priest talked about a bill pending in the state Legislature that would give survivors of child sexual abuse more time to sue their abusers – and the institutions that hid abuse.

The Catholic Church was being mistreated, the priest said. Legislators were being particularly harsh toward the church while leaving public school teachers who commit crimes off the hook.

Then the priest singled out Murt.

Tom Murt, the priest said, wasn’t defending the church in its time of need. In fact, the Republican and lifelong Catholic was supporting the legislation.

Similar scenes played out across Pennsylvania that week in 2016. One Catholic lawmaker learned she was disinvited from an event because she had voted for the bill. Another felt targeted when his parish pointed out his support for the legislation in a church bulletin.

Such efforts may have appeared hyperlocal and deeply personal, but they weren’t. They were part of a coordinated effort by the Catholic Church to kill the Pennsylvania legislation. That effort extended from the halls of the statehouse – where church-sponsored lobbyists worked behind the scenes and testified publicly – to the very pews where some legislators bowed their heads in prayer.