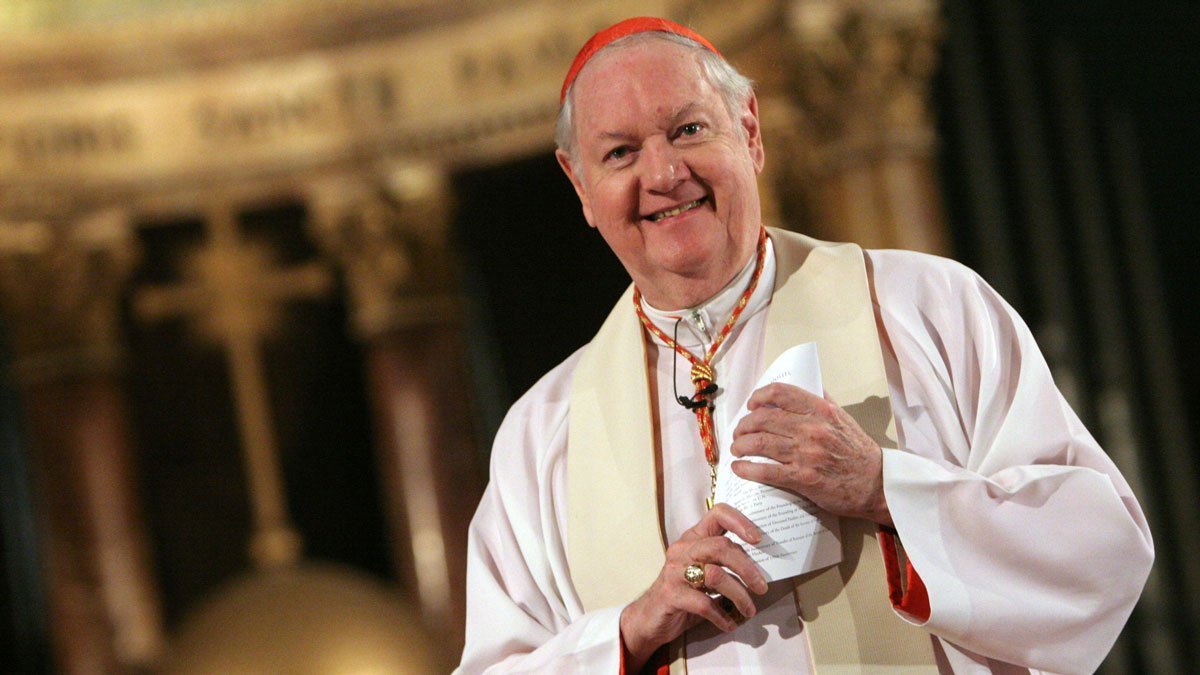 The diocesan report includes Cardinal Edward Egan, who prioritized the protection of the diocese’s reputation and assets over justice, transparency, and accountability.

An investigative report on decades of clergy sexual abuse in the Diocese of Bridgeport was published on Tuesday, highlighting failures of past leadership, including by senior Churchmen.

“The abuse crisis has wounded the entire Church, first and foremost the victims and their families but in a larger sense all those affected by the abuse. That includes our many good and faithful priests,” stated Bishop Frank Caggiano of Bridgeport on Sept. 27, in advance of the report’s release.

The report, commissioned by Bishop Caggiano in October of 2018, was the result of an almost yearlong investigation by the law firm Pullman & Comley, LLC into clerical sexual abuse of minors and the diocese response to it since its founding.

On Tuesday, Bishop Caggiano tweeted that the report “will be painful to read” but it “will also provide another step in the ongoing healing and spiritual renewal of our Diocese.”

Overall, 281 individuals were reported as abused by 71 priests in the diocese since 1953, nearly all of the cases involved minors. Just 10 priests were responsible for over 60% of the reported incidents. There has been no report of abuse since 2008.

The report found that diocesan leaders knew of such incidents occurring since the beginning of the diocese; cases “ranged from lewd behavior in front of victims to violent assaults.” All the instances of abuse covered by the report were violations of state laws.