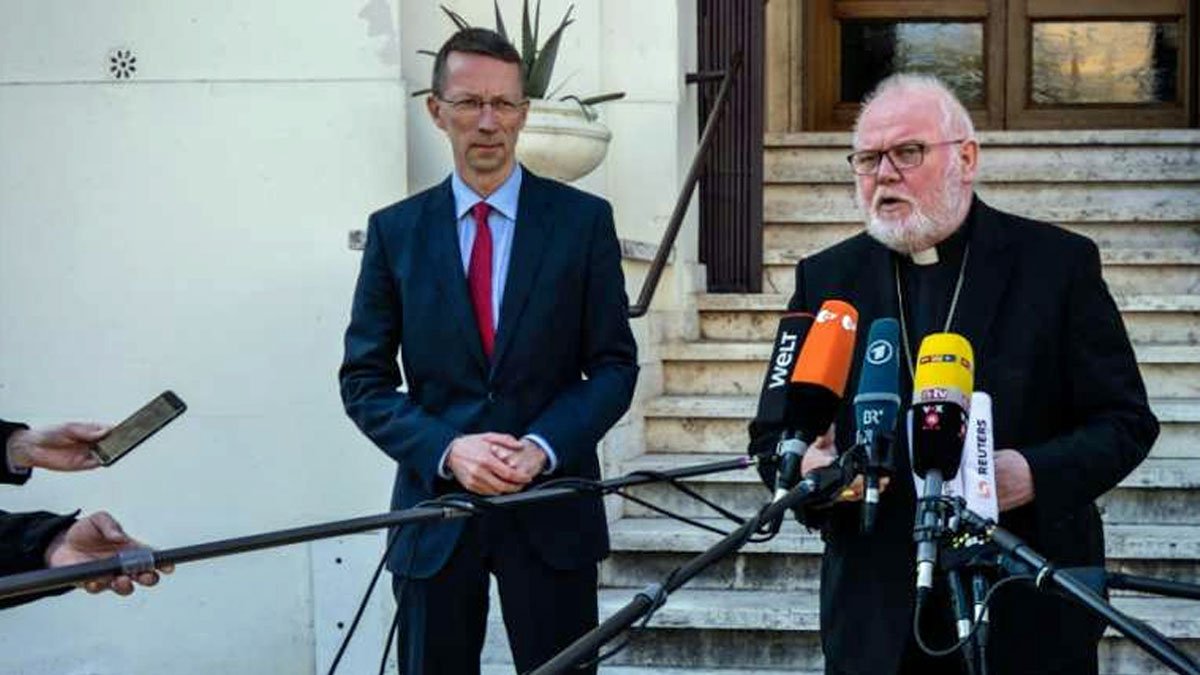 The plan for a “binding synodal process” recently approved by the German bishops will be sent to a controversial lay group for amendment and approval, CNA has learned.

On Sept. 25, the German bishops’ conference concluded a three-day plenary session at which bishops debated and voted to adopt statutes for the creation of a Synodal Assembly in partnership with the Central Committee of German Catholics (ZdK).

According to senior sources in the German bishops’ conference, those statutes, the text of which has not yet been released, will now be passed to the ZdK for review and approval. The group’s consideration of the plans includes the opportunity for the committee’s membership to amend the text before voting to adopt the statutes.

Earlier this year, ZdK leaders assured their members that the groups’ participation in the synodal process was predicated on a guarantee from the German bishops that its resolutions would be “binding.”