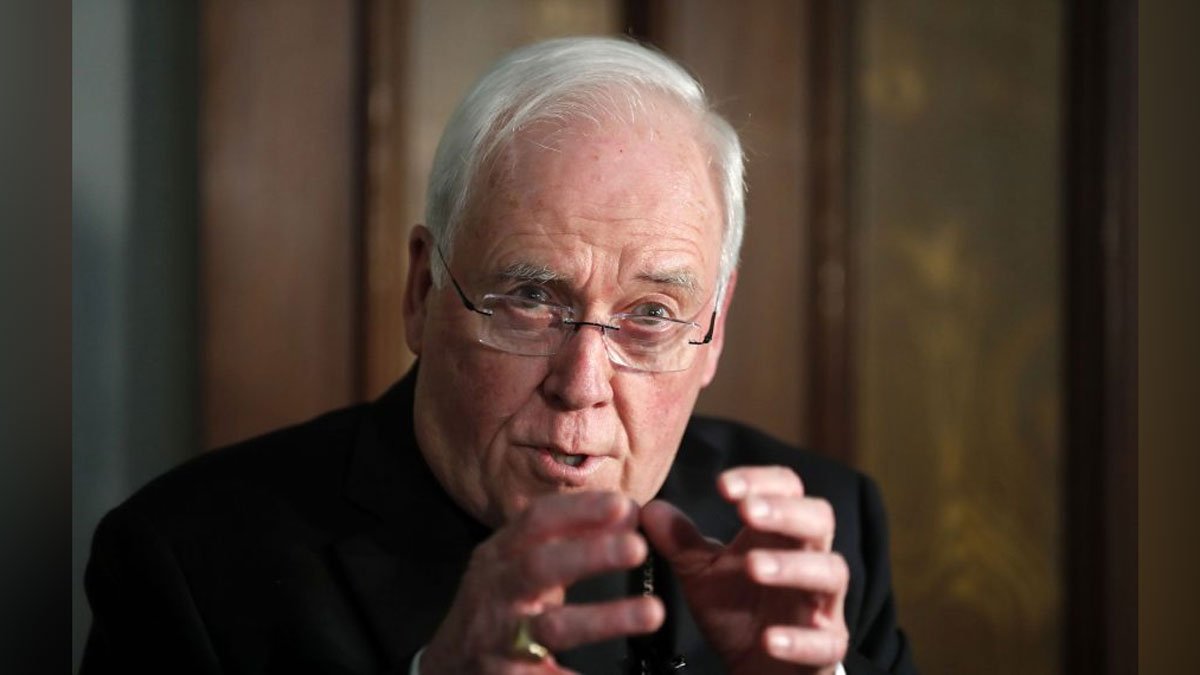 The Diocese of Buffalo is shutting down its credit cards, effective Friday afternoon. Although some have interpreted the move as a step towards bankruptcy, officials said the decision was unrelated to recent scandals and lawsuits affecting the diocese.

According to reports from local news station WGRZ, diocesan credit cards will reportedly be shut down as of 2 p.m. on Sept. 27. A senior source connected to the diocese said that two priests confirmed the diocese is switching from its current credit cards to another bank.

“The diocese has not made any determination regarding filing for Chapter 11 reorganization,” diocesan communications director Kathy Spanger said in a Thursday statement provided to CNA.

“The memo that was sent out today, while stating our current credit card account is being closed, told cardholders that they will be updated shortly regarding our replacement card program,” the statement noted on Thursday.

The news comes as the diocese is reportedly facing more than 160 lawsuits regarding accusations of child sexual abuse.